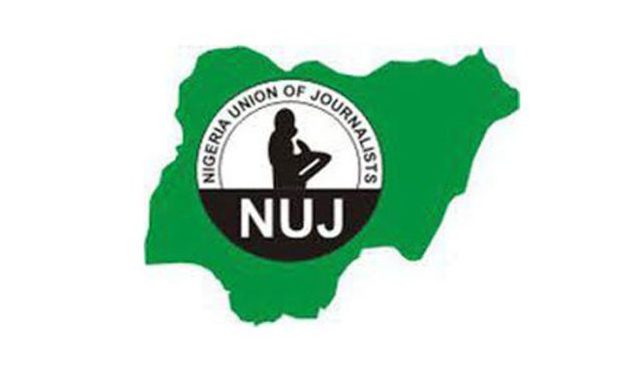 The Nigeria Union of Journalists (NUJ) FCT Council has tasked the Federal Government to empanel an independent probe into circumstances surrounding the death of Vanguard Newspapers reporter, Tordue Salem.

Salem went missing on October 13 in Abuja and was reported dead on November 11 by the newspaper he worked with for several years.

In a press statement, Friday in Abuja, jointly signed by Comrade Emmanuel Ogbeche and Ochiaka Ugwu, chairman and secretary of Council respectively, the union said it was disturbed by the death of Mr Salem and the account of the police was not in sync with the credible investigation.

“The death of Mr Tordue Salem opens another dark chapter for journalism and journalists in Nigeria and we are grievously saddened by it.

“While the NUJ appreciates the effort of the police in finding the corpse of Mr Salem, as a union we are not persuaded by the account of the police as it poses more questions than answers.

“It is in this regard that we urge President Muhammadu Buhari to order for an independent inquiry into the tragic end of Mr Tordue.

“The NUJ also demands an independent autopsy so as to allay the fears of thousands of journalists and citizens across the country that indeed the late Mr Tordue was a victim of a hit and run driver,” the statement reads.

According to the union, the very fact that the family of the deceased, as well as the leadership of the union, were not contacted prior to the public announcement of the finding of his corpse remains suspicious as well as the identity of whoever deposited it at the morgue.

The statement expressed the fear that without concrete action and bringing to book those responsible for the dastardly act, more journalists will be in grave danger and further weaken democratic ethos and the ability to hold the government accountable.

Continuing, NUJ also urged for robust action to ensure the protection of journalists and to repeal laws that are being used to prosecute them.

“The NUJ is deeply concerned that the space for press freedom is fast shrinking, with the authority and political officeholders using draconian laws as well as new measures to silence critical voices and independent media”.

It cited rising threats to press freedom to include authority and political officeholders to harass journalists by smearing critical coverage as fake news and new laws related to digital communication, which would effectively silence journalists from holding the government accountable to the people.

The union called on the international community to focus on Nigeria and help to bring to account all those responsible for media abuse, intimidation, harassment and even murder.

Wole Soyinka reacts to the rampant School Abductions in Nigeria