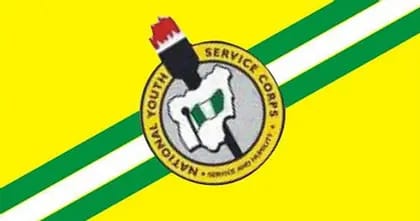 The Director-General, National Youth Service Corps, Brigadier-General Shuaibu Ibrahim, disclosed that about 1,000 corps members nationwide have been blocked from relocating to another choice of state.

He made this known while addressing journalists in Abuja on Wednesday, June 23, at the opening ceremony of the 2020 inspectors’ development programme.

He stated that most corps members tried to manipulate the staff of the scheme to get their relocation done, against the ethics of the scheme.

He explained that relocation was free and allowed even though it must be on health, marital or insecurity grounds.

Ibrahim said over 1,000 corps members tried to deceive the staff to get their relocations done, but when this was discovered to be fraudulent, they were canceled and withdrawn.

He added that the workshop was to build the capacity of the inspectors and field officers to be effective in their duties.