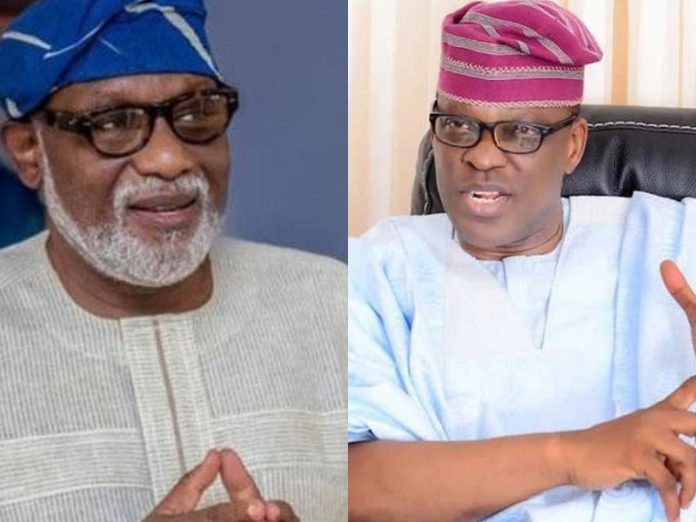 A lawsuit filed by the candidate of the Peoples Democratic Party (PDP) in the October 10, 2020 governorship poll in Ondo state Eyitayo Jegede, was on Tuesday, April 20 dismissed by the Ondo State Election Petition Tribunal.

Jegede had challenged Governor Rotimi Akeredolu, the candidate of the All Progressives Congress (APC) victory in the election before the tribual.

The Chairman of the Tribunal, Justice Abubakar Umar who presided over the case dismissed it on grounds of lacking in merit.

“The issue raised therein in this petition are settled issue of internal affairs and Management of a political party which this Tribunal has no Jurisdiction.”