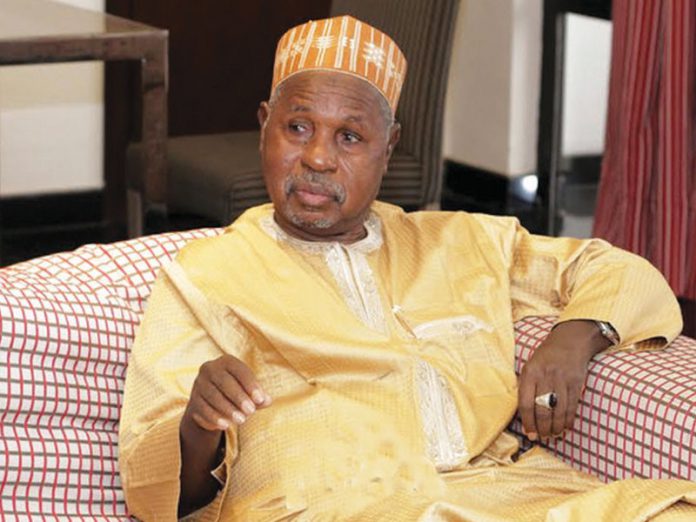 Governor Aminu Masari of Katsina state has shown his support for the Southern Governors’ ban of open grazing, describing the practice as ‘’un-Islamic’’.

Speaking ahead of preparations to mark second year of his second term in office, Masari said infrastructure on livestock farming should be provided in States for ranching as against open grazing.

“This is something we have to do through development, provide necessary infrastructure that will make the herders not to move. Why should herders from Katsina move?

‘’The herders’ movement is essentially in search of two things: water and fodder. If we can provide these two items why should they move?

‘’This roaming about I don’t think. For us its un-Islamic and is not the best. It is part of the problem we are having today. I don’t support that we should continue with the way open grazing is.’’

Speaking about the devolution of power through restructuring, Masari said:

‘’I support devolution totally, the federal government is trying. But the states need to have resource to implement what should have been implemented by the Federal Government.

‘’If today the States will support the Police, the Police system will go up. If the states withdraw their support to security agencies, they won’t be able to move from here to there.

‘’So, I absolutely support devolution in totality. So as a Government of Katsina we should be allowed by the Constitution, within the Constitution to decide on many things that are peculiar to us.

‘’The Federal Government should have a benchmark and people should not operate beyond this mark. Lagos State is generating up toN4bn and something billion, while Katsina State is just generating N2bn.

“I expect with proper restructuring, states should own the reflective of what they earns from within their State.”