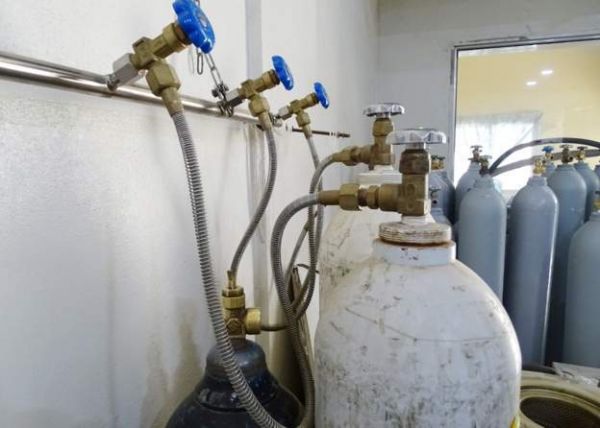 The Health Minister of Namibia, Kalumbi Shangula, revealed that the reserves of medical oxygen have been “exhausted” with the country experiencing record numbers of daily deaths from coronavirus.

The Health Minister, who stated this on Friday explained that, “oxygen delivery to patients is not at a satisfactory level”.

In severe cases, the virus damages the lungs, causing the body’s oxygen levels to drop and making it harder to breathe.

It was gathered that the country has recorded high numbers of new cases.

Local media have been reporting that hospitals have been struggling to cope and the minister confirmed that resources were stretched.

He said all local manufacturers of purified oxygen had been roped in and the country was now importing the gas from neighbouring South Africa.

New measures, including a lockdown in the capital, Windhoek, have been introduced to contain the spread of the virus.

Speaking about vaccination, the health minister said that along with battling some vaccine hesitancy, which he blamed on misleading information being shared on social media, the country was having problems getting hold of the jabs.

It was reported that just over 5% of the population has so far received at least one dose.