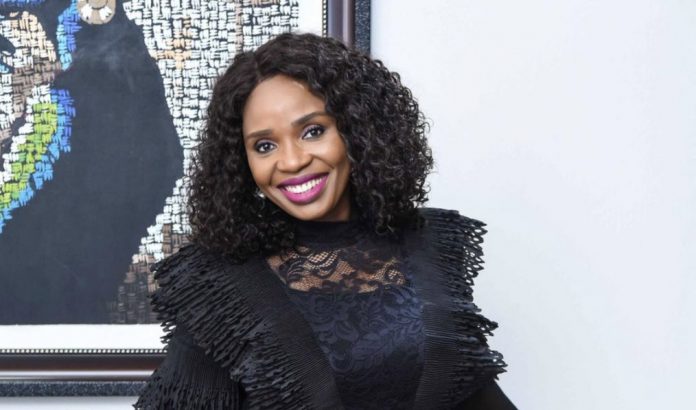 The wife of Pastor Taiwo Odukoya of The Fountain Of Life Church, Nomthi Odukoya, has died while battling cancer.

It was gathered that Nomthi Odukoya died after battling cancer for two years.

Pastor Odukoya, in his statement published via his Instagram page stated:

“With deep regret and gratitude to God, I have to announce the passing of my wife, Pastor Nomthi Odukoya.

“She battled cancer for the better part of 2 years, she stood on the Word of God, and she fought.

“We loved her with all our heart, but who are we to fight with the will of God.

“The truth is, at one point in our lives, we all will have to say goodbye. So for now, till we meet again in glory, Goodbye Pastor Nomthi.”

It crash-landed hours later at the Port Harcourt International before bursting into flames killing 103 of the 110 people on board.

Pastor Odukoya got married to Nomthi, a South African, on January 5, 2010. Their marriage is blessed with two sons.

Nobody has a manual to keep a man – Actress Nkechi...

Northern elders condemn rising spate of insecurity across the country