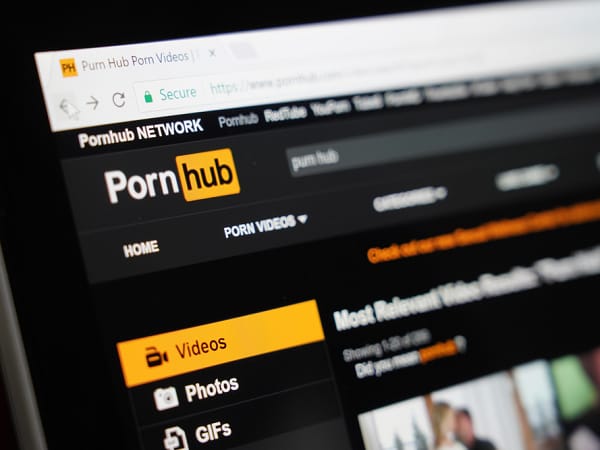 The company, in response to a post by a Twitter user seeking to find out which Nigerian institution has the highest visitors to the website, mentioned the University of Ibadan.

Recall that on Monday, Twitter had named Ghana as its first-ever headquarters in Africa, a development that has continued to ignite heated reactions.

Amidst the different reaction, a user on the platform had inquired to know which institution can be described as Pornhub’s headquarters in Africa.

The user had claimed — without evidence — that though he knew Nigerian account for majority of those visiting the adult website, the company should state which of the aforementioned institutions had the highest number of visitors.

The revelation has since resulted into different reactions from Nigerians – while some gave hilarious reply, some others mocked the institution.

Samuel Ajibola, “Spiff” narrates how he met his wife