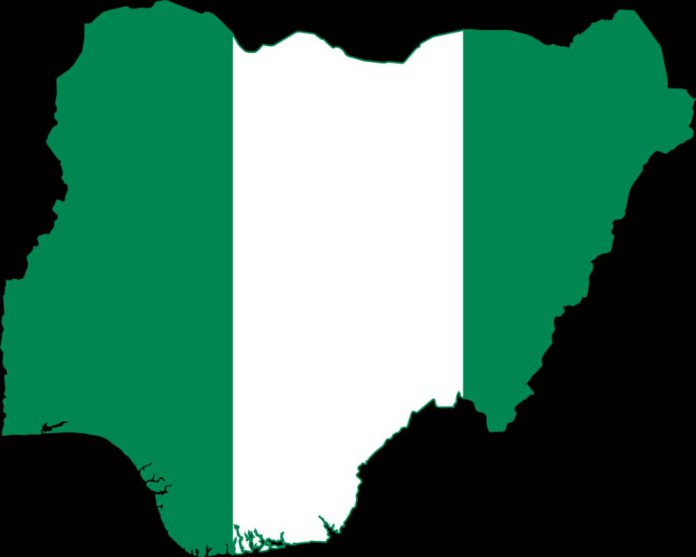 The Presidency has reacted to the proposal which suggested United African Republic or United Alkebulan Republic as Nigeria’s new name.

The personal assistant on New Media to the President, Bashir Ahmad, affirmed that the Nigerian government, especially, President Buhari, does not have any hand in the proposal.

In his words which he posted on his Twitter handle, he stated:

“It’s not the Nigerian government, particularly, Pres Buhari that submitted the change of name proposal. It’s an individual or a group that submitted it. But a large number of people have already taken it to their head, accusing the President of something he had absolutely no hand in.”

It was gathered that Adeleye Jokotoye, a tax consultant submitted the proposal to the committee at the South West Zonal Public Hearing in Lagos on Wednesday, June 2, 2021.

He said Nigeria’s current name was an imposition of its past colonial masters and should be changed to reflect a new beginning physically and psychologically.

His proposal read in part:

First and foremost, I want to recommend a name change from Nigeria to the United Africans Republic (UAR).

The significance of name change cannot be overemphasised. Even God our father, in the Holy books, changed names of prophets e.g. Saul to Paul, Jacob to Israel, etc. The reason for name change is to physically and psychologically reflect a new beginning.

Thus, at this crossroads in our history, it is mandatory that we change our name to reflect a new beginning which will be ushered in with a new constitution. The word ‘Africa’ is a Greek word meaning ‘Without Cold’. Africa was originally called ‘Alkebulan’, meaning ‘Mother of Mankind’ (Garden of Eden).

Alkebulan is the oldest and the only word of indigenous origin used by Moors, Nubians and Ethiopians. So, if we like, we can go a step further and name our nation, United Alkebulan Republic (meaning ‘United Mother of Mankind Republic).

The new constitution should also give room for continuous review as and when due, and future referendum if required also want to suggest the following.

Scrapped or not, South Africans will pay for e-tolls, says Fikile...

Kenyan Woman steals lover’s phones following his refusal to give her...