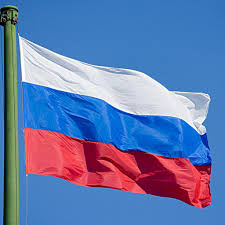 A man identified as Stepan Dolgikh has been allegedly accused of beating his 36- year old wife to death on their wedding day in Russia.

The groom, who is a 33-year-old man was said to have been jealous of another wedding guest at their wedding party which was held in a private house.

The man accused his newly wedded wife of ‘behaving incorrectly’ and causing a scandal as a result of her attitude.

Kirill Petrushin, the Chief investigator revealed, “He began to punch and kick her outside the house.

“He beat her for a long time, in front of witnesses, and struck her vital organs – in the torso and head,

“He fully admitted guilt during the investigation.

“As for repentance, I cannot comment. I personally do not believe he repented.”

He said, “In a state of alcoholic intoxication, due to jealousy, he developed a hostile attitude towards his wife.

“He was jealous of one of the guests. It seemed to her husband that she behaved incorrectly, which caused a scandal.”

He is currently being detained and awaiting prosecution.

It was discovered that the man had previous convictions for murder and robbery, but the woman believed she could help him change his ways.

Petrushin stated that she knew about his criminal record.

‘They met while he was serving a sentence in prison for previous crimes.”