An ambulance carrying six civilians which included a pregnant woman were killed when the vehicle hit a landmine in southern Mali on Friday. 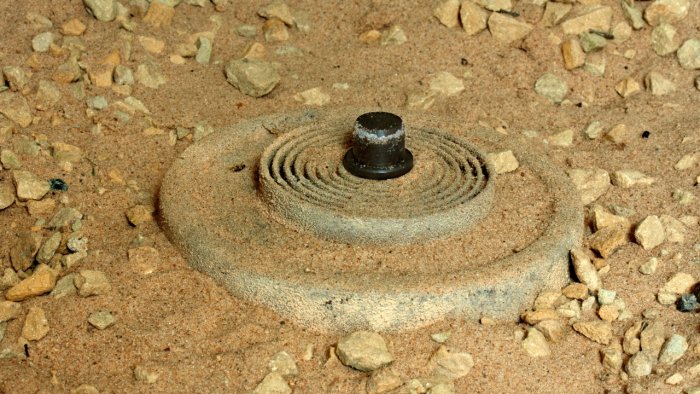 This report was given by the Ministry of Health on Saturday, September 12. The secretary- general of the ministry, Mama Coumare explained that the person who laid the landmine is yet to be known.

However, according to her, ” the incident on Friday represented a first for the southern Sikasso region.”

“The ambulance had left Yorosso to bring a pregnant woman to Boura; all the passengers were killed – six deaths, mostly women, ” Coumare recounted.

The country’s south has rarely been attacked by militants linked to Al Qaeda and islamic state unlike the northern and central Mali.

It should be recalled that President Ibrahim Boubacar Keita was overthrown last month by military officers who condemned, among other things, his failure to improve the security system of the country which was compromised by the jihadists and ethnic militias.

Thereafter, series of fights and killings ensued between rival ethnic groups in Mali which coincided with peace talks brokered by al Qaeda-linked militants.

A meeting was held regarding the negotiations about transition back to civilian rule.
The military government backed a charter for an 18-month transition government on Saturday, after a three-day forum with political parties and civil society representatives.

The charter also proposed the transition be led by either a military or civilian leader, which leaves open the possibility that military officers who seized power could remain at the helm for another 18 months until elections are organised.

10 people gunned down in separate mass shootings in Eastern Cape