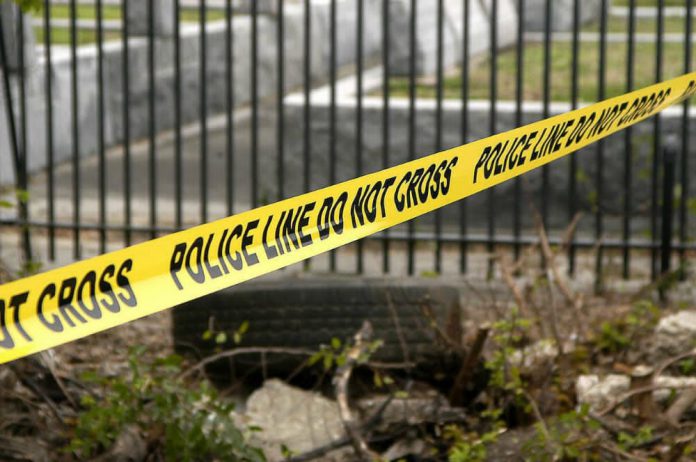 A mother and five children, which includes a six-month old baby were brutally murdered at home at Dabekweni Locality in Kwaaiman, the Eastern Cape

The shocking murder was committed on the eve of the 16 Days of Activism for No Violence against Women and Children campaign in the country.

Police spokesperson Brig Tembinkosi Kinana, who confirmed the brutal murder in a statement on Thursday November 26, said preliminary investigation indicated that the police were called on Tuesday night after neighbours discovered that something wrong had happened in the home of the deceased family.

On arrival at the scene of crime and as they started with investigation, the police found six people murdered and among them were children.

“The deceased persons include a 42-year-old mother and her children aged between six months and ten (10) years old. An Axe which was found at the scene of crime is believed to have been used as an instrument in the commission of the murders,” said Kinana.

“The circumstances surrounding the incident are currently under investigation by SAPS detectives. No arrest has been made at this stage. It is alleged that the husband to the 42-year-old mother, and who is of Zimbabwean origin, has disappeared. Police believe that he can assist with the investigations into the case,” he explained.

“It is inconceivable that just at the opening day of the 16 Days of Activism we can wake up to such a horrible and distressing incident. Whoever is behind these gruesome and heartless murders must be found without any delays”. Lieutenant General Ntshinga remarked.
General Ntshinga has ordered the activation of a 72 hour plan, in order to ensure that all the necessary resources needed to speed up arrest and finalization of investigations are in place.

Kinana stated that an axe found on the scene was believed to be the murder weapon.

“It is alleged that the husband to the 42-year-old mother, and who is of Zimbabwean origin, has disappeared. Police believe that he can assist the investigations into the case,” Kinana added.