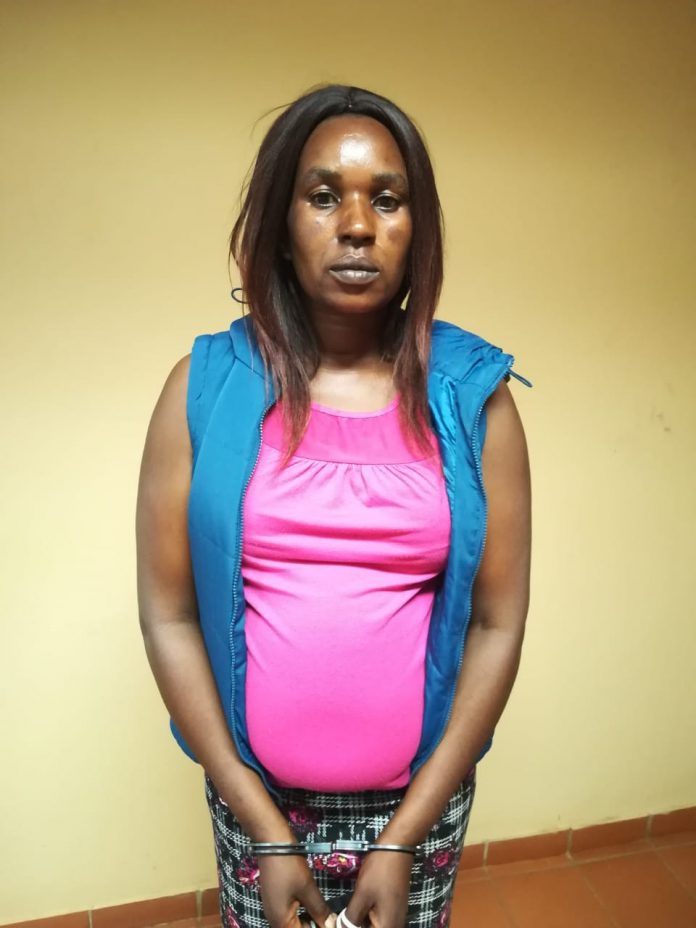 A 35-year-old woman has been arrested in South Africa for allegedly plotting to kill her ex-husband over child maintenance.

The police disclosed this on Thursday, February 25.

It was gathered that the Hawks received a tip-off about the plot and kept an observation which led to the apprehension of the suspect after she withdrew R10 000 meant as deposit to pay the hitman.

The suspect appeared in the Thohoyandou Magistrate’s Court on Friday, 26 February for conspiracy to commit murder.

Her case was adjourned April 14, 2021 in the same Court as she remains in custody.