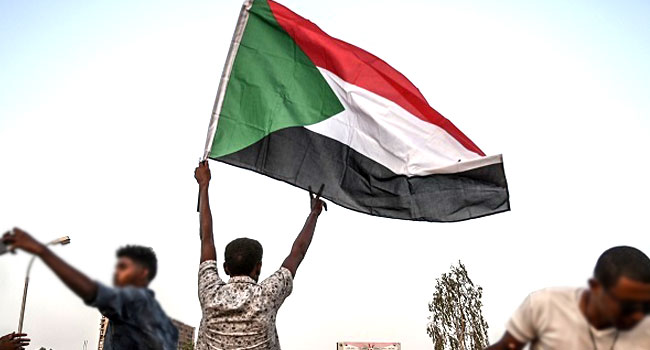 Sudan government asserted that it foiled an attempted coup on Tuesday involving military officers and civilians linked to the ousted regime of longtime autocrat Omar al-Bashir.

According to him the plotters had “made extensive preparations, which were showcased in the security breakdown in cities… blocking of national roads, closure of ports and persistent instigation against the civilian government”.

Information Minister Hamza Baloul affirmed that “order has been restored and the leaders of the attempted coup, both military and civilian, have been arrested.”

The military said “most” of those involved had been apprehended, including 11 officers.

“The army regained control over the sites that perpetrators sought to seize,” it said. “Searches and investigations are still ongoing for others involved.”

At Port Sudan in the east, protesters raised Sudanese flags and chanted “no to military rule”, eyewitness Mohamed Hassan disclosed.

Group charges South-East Governors on pragmatic solution to insecurity in the...