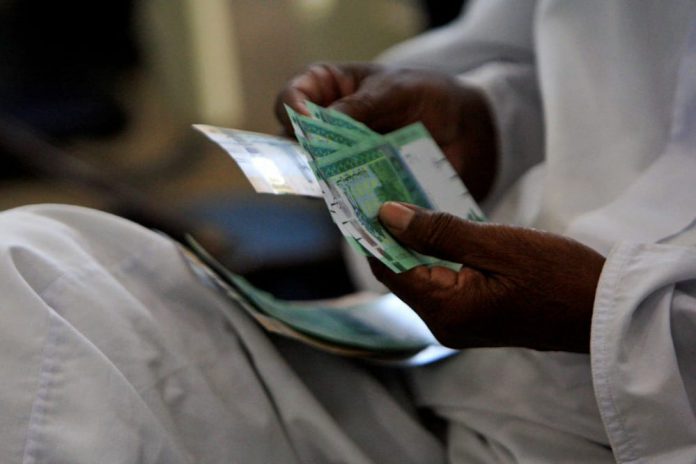 Sudan has revealed its plan to reduce government spending and increase social spending.

The cabinet stated this on Saturday, June 26, after completing a raft of rapid economic reforms this month that threaten to compound pressures on the majority of the population.

It was reported that earlier this month, Sudan fully removed subsidies on car petrol and diesel, and in February it devalued its currency and began a policy of a flexible managed float.

Last week it eliminated its customs exchange rate, used to calculate import duties, as the final step in a devaluation of its local currency.

The country will cut costs of external official trips by 50%, reduce fuel quotas for government vehicles by 20%, sell all surplus government vehicles and cut embassies’ budgets by 25% among other measures, the cabinet said on Saturday after three days of closed meetings.

The government will expand the registration of a family support project called Thamarat or Fruits to include three million families or about 15 million people within two months, it added.

Through the program financed by the World Bank and other donors, Sudan is paying out monthly cash allowances to these families to ease economic pain.

The new measures include increasing the budget of another program that was meant to provide cheap food commodities from two billion Sudanese pounds ($4.51 million) to 10 billion pounds ($22.54 million).

The government will pay a monthly grant of 10 billion pounds to all state workers, not subject to taxes, starting from July 1. Most of the grant will be allocated to the lowest grades of workers.

It also promised to review the salary structure and to apply a new improved one starting from the fiscal year 2022.

Sudan is emerging from decades of economic sanctions and isolation under ousted former President Omar al-Bashir.

It had built up huge arrears on its debt, but has made rapid progress towards having much of it forgiven under the IMF and World Bank’s Highly Indebted Poor Countries (HIPC) scheme, which would reopen access to badly needed cheap international financing.

The IMF said on Tuesday it has secured sufficient financing pledges to allow it to provide comprehensive debt relief to Sudan, clearing a final hurdle towards wider relief on external debt of at least $50 billion.

Count me out of agitation for Yoruba nation – Akeredolu states