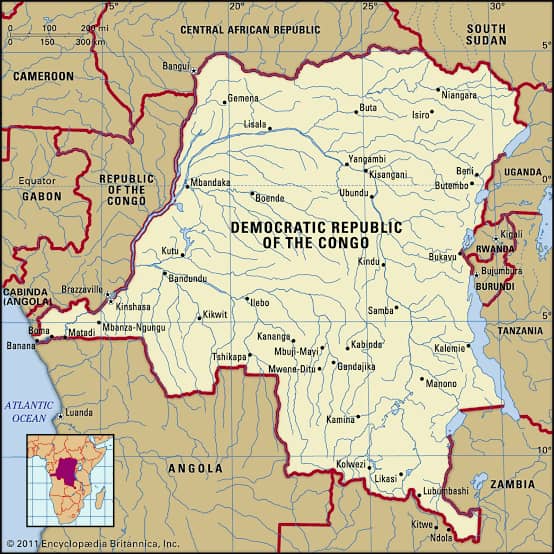 Kinyenye Furaha, who seem to be the only survivor of the Congo mine crash recounts his experience on Sunday, September 13.

Furaha fainted as a result of the shock he had after realising that more than 50 fellow miners, including his brothers have been buried.

According to him, he had left the site before rain started to remove some large rocks. Not long after he left, a child came to him to tell him that water was overflowing in to the mine.

“We went back there and found only the pit filled with water. And that’s when I lost consciousness, ” he explained.

As at Sunday, rescue team were still at the mine site with the aim of searching for the buried miners who are all assumed to be dead.

The mayor of Kamituga, Alexandre Bundia said, ” This time, miners were caught out because the wet season is yet to get fully underway.”

He disclosed that the main problem was that people did not heed the rainfall.

However, in Kamituga women were seen mourning their lost relatives as they sat closely together, silently starring in to space