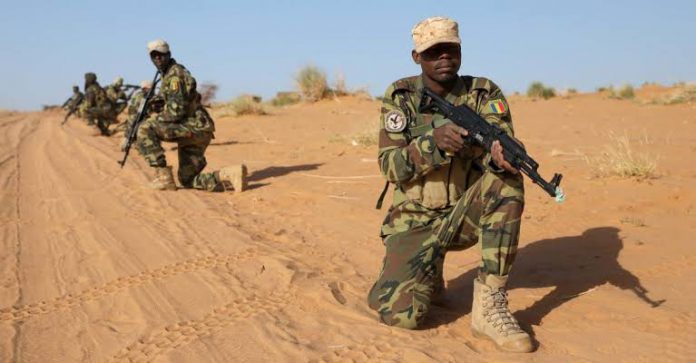 Security operatives and local official have disclosed that no fewer than eight soldiers have been killed with many other wounded when their vehicle struck a landmine laid by suspected jihadists in Western Chad.

The sources noted that the blast occurred on Wednesday at Kalam in the Lake Chad region, which has been battered by attacks from jihadists crossing from neighbouring Nigeria.

The sources, speaking on condition of anonymity, put the toll at eight or nine dead and between 11 and 21 wounded, media reports reveal.

A security source in Nigeria also gave the figure of nine dead and said the device had apparently been laid by the Islamic State West Africa Province, a splinter group of Nigeria’s Boko Haram.

It is apt to note that one of the fatalities was a commander in the gendarmerie, the Chadian military source said, adding that exchanges of gunfire broke out later Wednesday between troops and jihadists in Bakaram, in the same region.