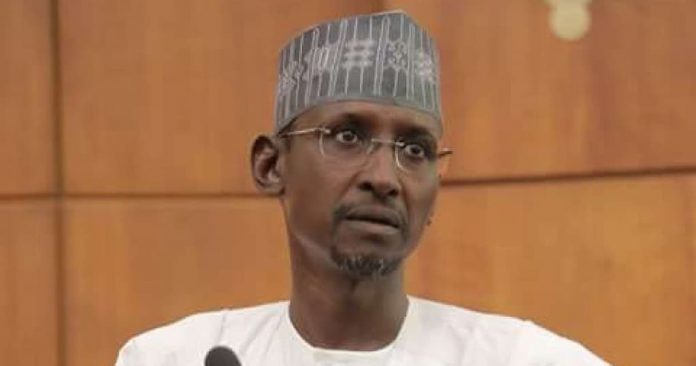 Teachers in public primary and secondary schools in the Federal Capital Territory (FCT), under the aegis of the Nigeria Union of Teachers (NUT) have shut down schools to protest over non-payment of their promotion arrears.

They are embarking on a 5-day warning strike beginning from today.

After an emergency meeting of the executive wing of the union in Gwagwalada, acting secretary of the union, Comrade Margareth I. Jethro, disclosed that the union had resolved to embark on the strike due to non-commitment and lack of political will by the six area councils’ chairmen to settle outstanding entitlements of LEA primary school teachers in the territory.

She stated that despite previous ultimatum issued to the councils’ chairmen to settle the entitlements, including non-implementation of 2019 and 2020 promotions in some LEAs, they had refused to heed to the union’s calls.

She said the council chairmen have also refused to offset teachers’ promotion arrears from 2014 to 2018, and the 2020 and 2021 annual increments and upgrading of qualified teachers.

She also said the FCT administration had failed to pay the 2016, 2017 and 2018 promotion arrears to secondary school teachers despite their earlier ultimatum.

Jethro noted that if the FCT administration and the six area councils’ chairmen failed to settle the outstanding entitlements within the five days’ period of the warning strike, teachers in the FCT would be forced to embark on indefinite strike.