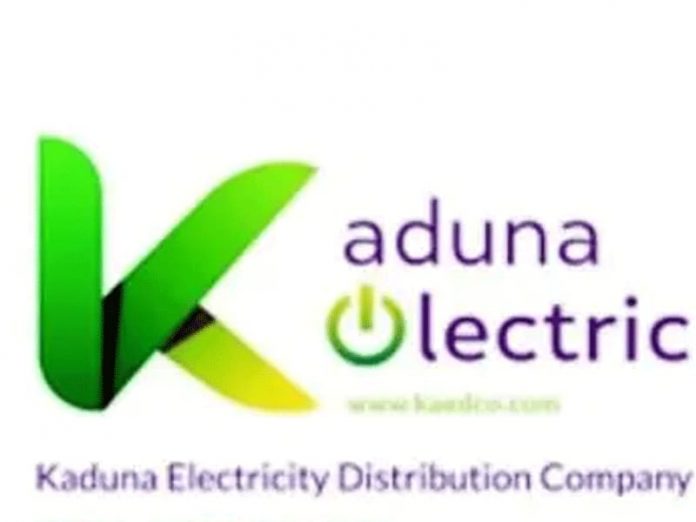 Four states in the northwest zone have reportedly been thrown into darkness following the collapse of the National grid.

The Kaduna Electricity Distribution Company announced this on Sunday via a statement.

The statement which was signed by the company’s spokesman, Abduhazeez Abdullahi, stated that the affected states – Kaduna, Kebbi, Sokoto, and Zamfara, which are within its franchise, will not have electricity supply until the grid is backed up.

Abdullahi added that the National Grid collapsed at about 11:26 am on Sunday.

While expressing regrets over the incident, he said the electricity supply would be restored as soon as the grid was backed up.

The statement reads, “We regret to inform you that the loss of power supply in our franchise- Kaduna, Sokoto, Kebbi and Zamfara states- is as a result of the collapse of the national grid. The collapse occurred at about 11:26 am this morning.

“Supply shall be restored as soon as the grid is back up. We regret all inconveniences.”