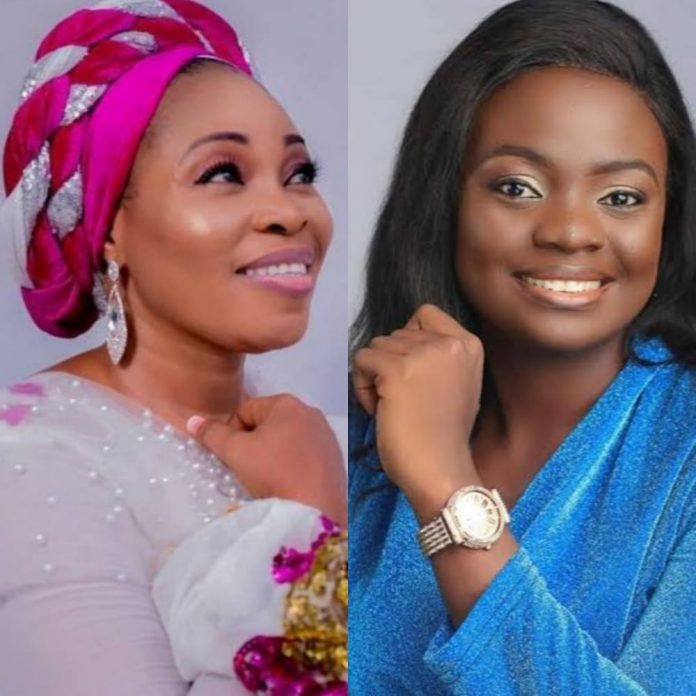 The popular Nigerian gospel singer, Tope Alabi has been receiving heat online for criticising the song of another gospel singer identified as Adeyinka Alaseyori.

This condemnation happened when Tope Alabi was ministering at a vigil in the early hours of June 12.

Adeyinka referred to God as “Oniduro” in one of her songs but Tope found fault with this and publicly criticized the song and the singer, saying that the Holy Spirit did not approve of the term “Oniduro” being used to describe God.

She explained that when she tried singing the song, the Holy Spirit cautioned her.

Adeyinka Alaseyori responded to the criticism by performing the song again on her Instagram live on Sunday, amid reactions on social media.

She also sang other popular songs of Tope Alabi.

However, she did not make any direct comments on the viral criticism of Tope Alabi, She instead seized the opportunity to praise her husband for being a gentleman.

She also thanked her fans for their numerous support, stating she has been cautioned not to make comments on the controversy.

‘My Petite Stature Motivated Me To Learn Fashion Designing’