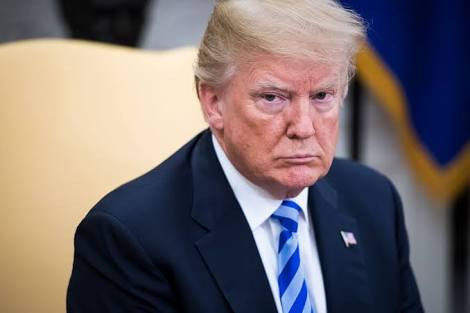 The US President, Donald Trump, has reportedly thrown in the towel on Thursday over his legal effort to challenge President-elect Joe Biden’s win in the battleground state of Michigan.

Trump’s Lawyer, Rudy Giuliani, announced the president’s lawsuit withdrawal, saying that the campaign was ending the suit because it achieved its objective of preventing the certification of Biden’s victory in Detroit’s Wayne County.

A four-member board comprising Republicans and Democrats were saddled with the responsibility of certifying the results in the city of Detroit after two Republicans at first objected certifying it.

It was reported that the Republicans later claimed they want to “rescind” their certification after reportedly receiving personal phone calls from Trump to convince them to change their stands.

The states electoral board later announced on Wednesday that it will go ahead with certifying the vote count, which Biden won by more than 100,000 votes.

Now on Thursday after ending the lawsuit aimed at preventing the result certification, Guiliani claimed they achieved their aim of stopping the certification.

The intention of Giuliani is, however, yet to be revealed – either he was trying to spread misinformation or he was misinformed.

During the press conference organised by Guiliani on Thursday November 19, the lawyer claimed that Trump vowed he to blow Biden’s victory in the Nov. 3 vote.

According to media projections, Biden got 306 votes in the all-important Electoral College and is leading Trump by over 5 million popular votes .