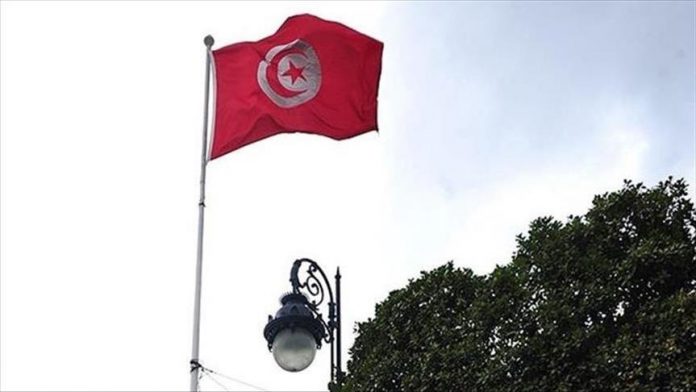 According to Chourouk newspaper, the suspect had plotted to target Saied during a planned visit to a coastal city.

The daily added that the suspect was being investigated by the authorities.

On Friday, Tunisian security forces in the coastal Monastir city said a suspect who had posted “terror incitement” posts on social media to kill the Tunisian president was arrested.

Recall that last month, Saied ousted the government, suspended parliament, and assumed executive authority. While he insists that his exceptional measures are meant to “save” the country, his critics accuse him of orchestrating a coup.

Meanwhile, Tunisia has been seen as the only country that succeeded in carrying out a democratic transition among Arab countries which witnessed popular revolutions toppling ruling regimes, including Egypt, Libya, and Yemen.

Reno Omokri Points out the Overlooked Reason for Paternity Fraud

Man puts himself up for Sale in Kano