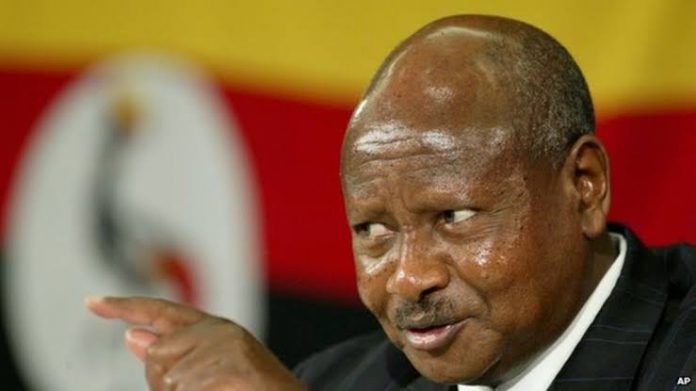 Amidst Coronavirus Pandemic and its fears, the Election Commission in Uganda have published a roadmap for presidential and legislative elections in early 2021 with plans to ban rallies and gatherings during the campaign.

The commission made the publication open on Tuesday alongside a calendar posted on the commission’s Twitter account calling for voting to take place between January 10 and February 8 next year, with “exact polling dates to be appointed in due course”.

That timeline is in line with the constitution.

In an interview with a private television station last month, Museveni, in power since 1986, had seemed to raise the possibility of a delay, saying it would be “madness to continue with elections when the virus is around”.

Uganda has officially recorded 724 COVID-19 cases and no deaths.

“The elections will go ahead as planned. This will be early January and February next year,” Justice Simon Mugenyi Byabakama, the election commission chairman, told AFP Tuesday.

“There were fears that the elections will be postponed due to COVID-19, but the constitution demands that we must hold the polls at a specific time and we can’t do away with that,” he said.

But Mugenyi also said there would be “no mass rallies and public gatherings” and that candidates would “use the media such as radios and TVs to campaign”.

“The roadmap makes it harder for opposition voices to be heard,” Wine told AFP.

“Whenever we show up at radio stations, we are stopped by the police from going on air. The same thing will happen this time and the airwaves will be used by Museveni and his supporters to campaign,” he said.

Wine, who has been subject to repeated arrests, is expected to run against Museveni, who would be seeking a sixth term.