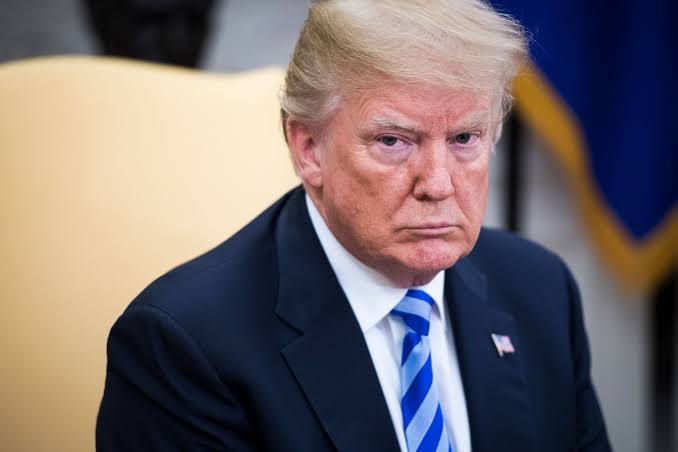 President Donald Trump has been prohibited from excluding illegal immigrants in the upcoming census.

This prohibition order was made by a federal court in New York which went against the president’s fight to put an end to illegal immigration in to the country.

Prosecutors across the nation have questioned the government’s right to give such an order which alienated the undocumented migrants from participating in the upcoming census.

On Thursday, September 10, three federal judges in Manhattan have opined that the government’s request is illegal and unconstitutional

The New York State Attorney, Letitia James said, “We cannot allow the White House’s constant fear mongering and xenophobia to stop us from being counted.” He added that the court’s ruling as a major victory.

It should be recalled that the Supreme Court gave a ruling last year which described the government’s decision to demand for the citizenship of census participants as illegal.