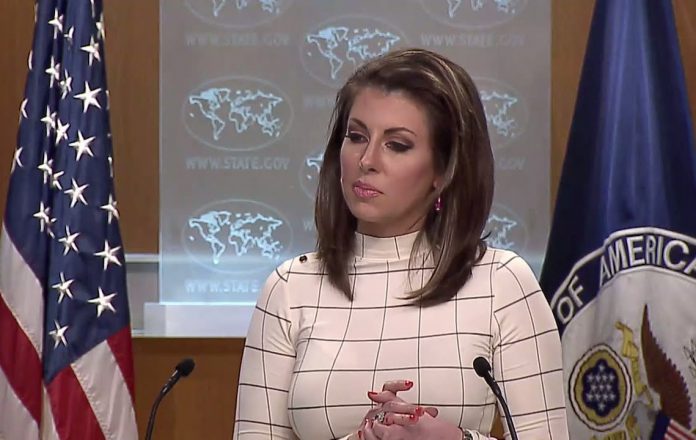 The US State Department has called for “independent, credible, impartial, and thorough investigations” into “many credible reports” of irregularities in Uganda’s general election last week.

It was gathered that the long-time leader, Yoweri Museveni was re-elected for a sixth term amid accusations of vote fraud by his main rival Bobi Wine.

The president said the poll could be the “most cheating-free” in the history of the African nation.

In a statement, the US State Department said those found culpable of election irregularities should be held accountable.

Its spokesman Morgan Ortagus also condemned “the continuing attacks on political candidates” and urged the government to “respect their human rights and fundamental freedoms, including the freedom of expression”.

Opposition politician Bobi Wine has not been allowed to leave his house which was surrounded by security forces. On Sunday he said his family had run out of food.

“It’s now four days since the military surrounded our home and placed my wife and I under house arrest. We have run out of food supplies and when my wife tried to pick food from the garden yesterday, she was blocked and assaulted by the soldiers staged in our compound,” Wine stated on Twitter.