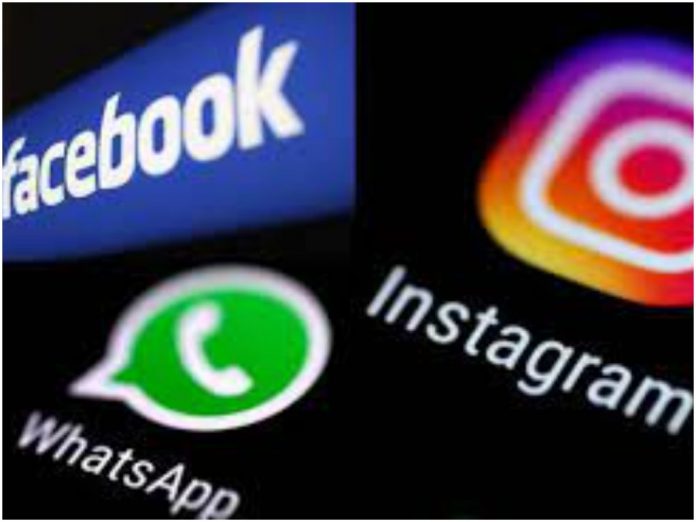 Nigerians have taken to alternative social media platforms to express their displeasure after major social media services including, Facebook, Instagram and Whatsapp experienced a blackout on Monday evening.

The three apps are all owned by Facebook and run on shared infrastructure, which was foundered by Mark Zuckerberg.

According to reports all completely stopped working shortly before 5pm.

Displeased social media users who run small businesses on these platforms have taken to other forums and social platforms such as Twitter to vent their frustrations.

Here are some of the reactions gathered by Naija News.

Abeos wrote; “First thought it was my network till I opened other websites.’

Thylord wrote; “I have lost millions of naira since this outage.”

rolams wrote; “It’s been a while I used facebook. WhatsApp is the only issue cos I can’t chat with my biz partners.”

“We’re aware that some people are having trouble accessing our apps and products, we’re working on it and we’ll get it fixed as soon as we can.”” Facebook spokesman Andy Stone said on Twitter.

“Our engineering teams have learned that configuration changes on the backbone routers that coordinate network traffic between our data centers caused issues that interrupted this communication,” Facebook said early Tuesday morning, after the six-hour long outage it experienced on Monday night.