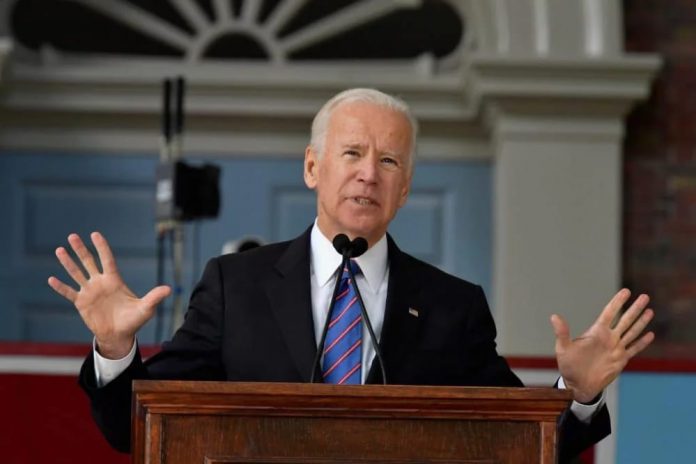 The Joe Biden Campaign team in a recent update released regarding the election, they have declared that ‘victory is imminent’.

According to Joe Biden’s Campaign Manager, Jen O’Malley Dillon said they are on the verge of winning 270 electoral votes in the 2020 US election. With over 72 million votes, Biden has won more votes than any presidential candidate in history, with votes still left to count.

She also said Donald Trump knows he is losing, hence his “desperate actions” over the last 48 hours.

Joe Biden ‘s Campaign Adviser, Bob Bauer said Trump calling for an end to vote counting in the US election is creating a cloud over the but one that many can see through. He also maintained that votes will continue to be counted no matter what.

“We see through it, so do the courts and so do election officials,” he said.

Bauer referred to the misinformation that the Trump campaign is spreading, he said their claims have absolutely no basis and only serve to disrupt the electoral process.

Bauer went on to say that the Trump campaign is simply trying to confuse the public about what is actually taking place.

Meanwhile, Donald Trump has been firing off with his tweets.

Here’s what he had to say;

“All of the recent Biden claimed States will be legally challenged by us for Voter Fraud and State Election Fraud. Plenty of proof – just check out the Media. WE WILL WIN! America First!”

He also, not for the first time, said votes should not be counted. “Stop the count” he said.

Family locks up Physically Disabled Woman in Abandoned House for 5...