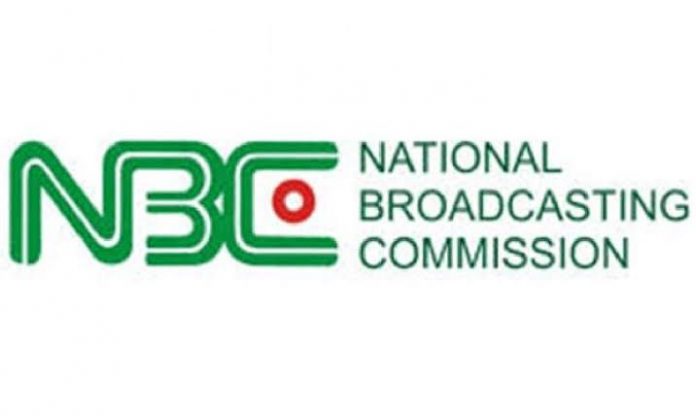 The National Broadcasting Commission (NBC) has clarified the former statement shared as regards the broadcast of an interview with a leader of an outlawed group, IPOB by Channels TV.

The commission has denied suspending Channels TV as it explained that it was misinterpretation of what was said in the former statement.

The letter signed by the commission’s Director-General Armstrong Idachaba which partly read “for obviously breaching the above provisions of the Law, your station remains liable to sanctions provided in section 15 of the Code which prescribes among others – suspension of broadcast license and a fine of 5 million”, had been interpreted to mean that the TV station has been suspended.

The commission’s Public Affairs Director, Franca Aiyetan who spoke to Premium Times after the controversy the letter incited, said it is a regulatory instrument to warn the TV station against the repetition of the controversial interview held on its Politics Today programme on Sunday night.

Aiyetan explained, “these letters go to stations to either caution, warn or draw their attention to what they are doing right or wrong and when this is done twice, what follows is fine.”

“It is actually mischievous that it comes on air and what the letter was saying was calling Channels attention to a particular programme that the commission felt was not handled professionally or ethically and calling their attention to the gravity of the offence. The quote says if you do this you are likely to be shut down with a fine and afterwards it says desist from that programme. It didn’t say stop that programme.

“The letter was drawing their attention to the gravity of the programme they held and they were advised to take it or stop it.

“It was not a malicious thing. It was a hype; you can see that Channels is still up carrying some of NBC’s programmes. It is hyped because of the tension in the society and NBC is saying that the duty of journalism, especially broadcasting stations, is to douse this tension rather than heightening it. That is what the ethics say.

“We are saying you can help us to douse it rather than hyping it.”

FCT Minister advises residents on the rise of banditry into residential...