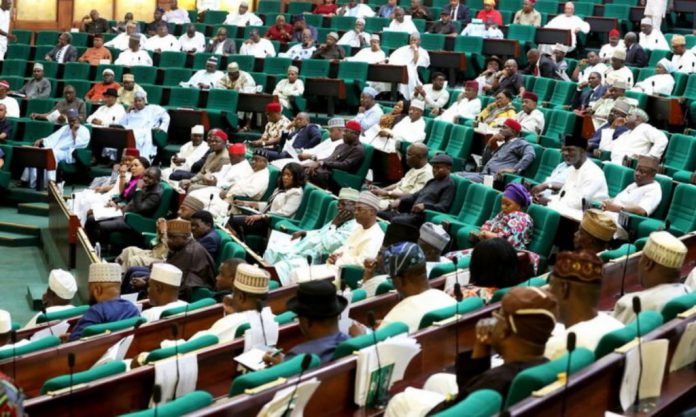 The House of Representatives asserted that it will not support any bill to legalise marijuana in Nigeria.

Agbo said the committee is considering an amendment to the NDLEA bill to ensure adequate funding for the agency.

He stressed that the 9th Assembly will not support any bill to legalise marijuana in Nigeria, and called for tougher sanctions against drug peddlers.

“We are not supporting the so-called legitimization of Cannabis. This committee is not fronting for that bill, is not proposing that bill because we know very clearly that Nigeria is a heavy user of Cannabis,” he said

“So if there is so much madness, killings and so on in the country now, if we legitimize Cannabis, the madness would quadruple,” he added.

Jason Rohde loses yet another appeal

Over 50 People Lose their Lives to Strange Illness in Kogi