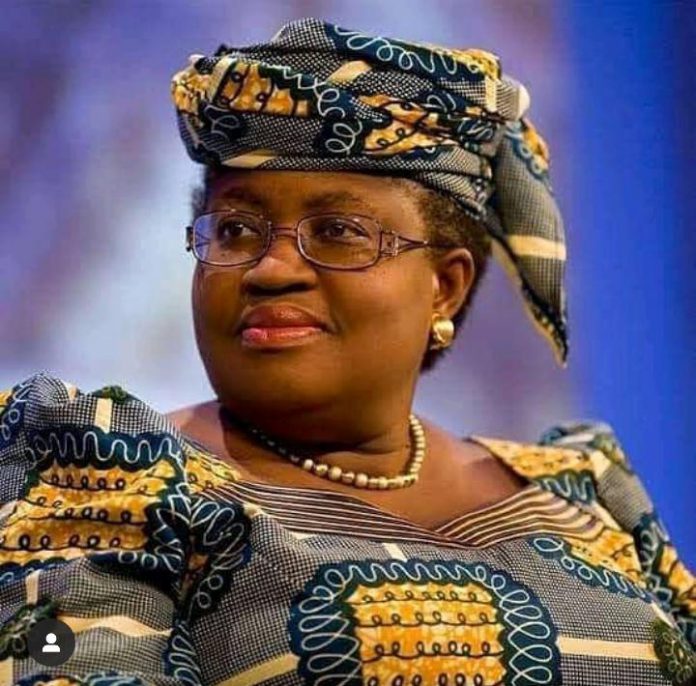 It was gathered according to report that the latest support, which was mostly from member countries of European Union, has summed up the number of countries that has officially pledged their support for Okonjo-Iweala’s candidacy to 106 out of the 164 states of WTO.

EU countries that have reportedly declared their support for the ex-World Bank managing director ahead of the third and final stage of the selection process are:

At least 27 member countries of the European Union (EU) have thrown their weight behind Nigeria’s former Minister of Finance, Dr. Ngozi Okonjo-Iweala’s bid to become the next Director-General of the World Trade Organisation (WTO).

Okonjo-Iweala and South Korea’s Yoo Myung-hee are vying for the prominent seat which became vacant in August, following the resignation of Brazilian diplomat, Roberto Avezedo.

The African Union had earlier declared its support for the Nigerian.