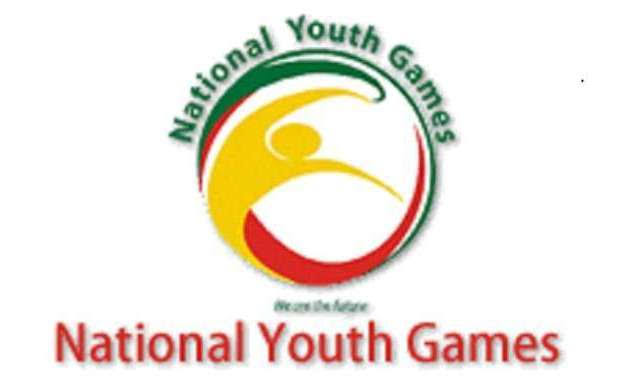 In a memo conveyed by the Director Technical, Nunayon Travih to the media, the date has been tentatively fixed for 10th-19th, October 2021.

The under-15 championship will feature 34 sports including football and basketball.

“This is to inform all Chairmen and their Associations members that the Annual National Youth Games (NYG) date has been tentatively fixed for 10th -19th, October 2021@ Ilorin, Kwara State.

“The championship is an under -15 tournament and would feature 34 sports namely:

Members association were also advised to commence preparations as soon as possible.

“Associations are hereby enjoined to take note and commence preparations for the tournament while the LSSC MANAGEMENT would update with the REQUIREMENTS /TIMELINE FOR PARTICIPATION & OTHER DETAILS within the next few weeks.”