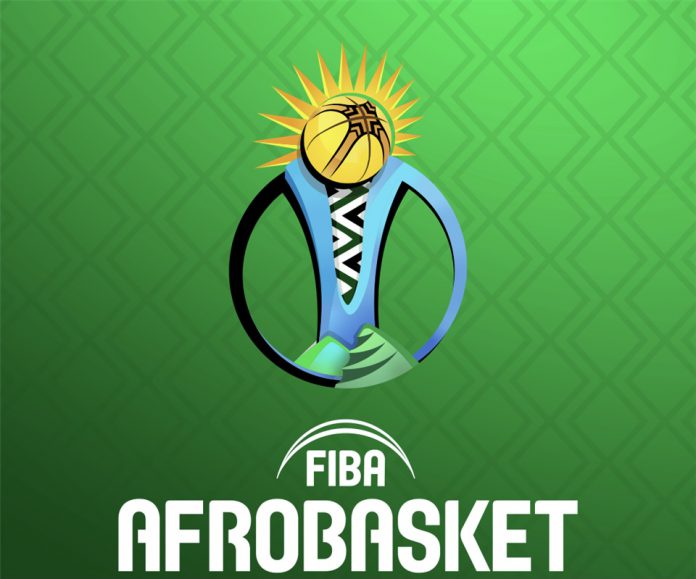 D’Tigress defeated their Senegalese opponents 73-63 in Friday night’s semifinals to book a place in their third consecutive finals.

The Youth and Sports Minister commended the team for their superlative performance in the tournament and praised them for doing the nation proud.

The Minister urged the team to crown what has been a remarkable tournament with victory in the final so that their status as the ‘Queens of the Court’ on the African continent can be confirmed.

The defending champions will face Mali in the final after the Malians defeated the hosts Cameroon 52-51 in the other semi final game.

When fans could return to football stadiums after Boris Johnson reveals...