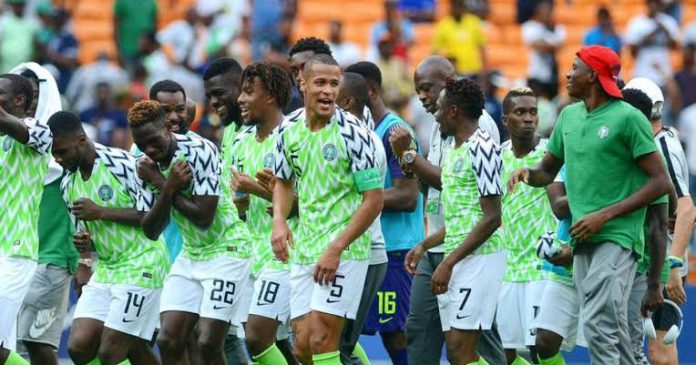 The Blue Tubarões host Nigeria’s Super Eagles on September 7, six days after their fame against CAR in Cameroon.
Bubista named foreign based squad with players from Portugal, Belgium, France among others.
Meanwhile, the match against Nigeria will be hosted by the 5000 capacity Aderito Sena Stadium, in Mindelo.

However, the three-time African champions remained confused as English Premier League clubs issued a joint press release not to release players for the oncoming FIFA World Cup qualifiers to countries in red alert to Coronavirus. This affected the Nigeria senior national team leading to Gernot Rohr yet to name the squad to prosecute the two world cup matches.

Di Maria and Marquinhos both targeted by criminals on Sunday night