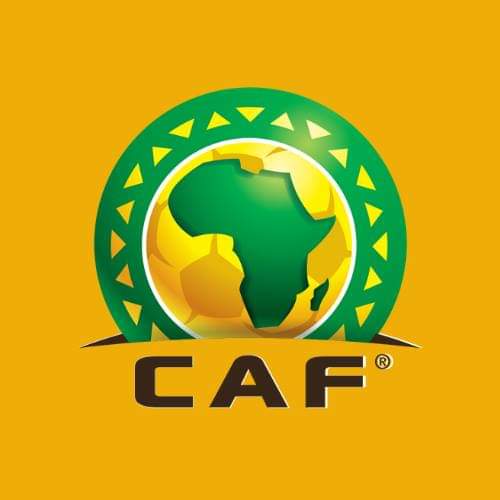 Ahead of the 2021 African Cup Nations Draw, the Africa soccer governing body (CAF) has released the list of expected guests for the event.

The draw was supposed to have taken place on June 25th but was postponed indefinitely by the football body due to logistics reasons.

The Secretary-General of CAF, Veron Omba-Mosengo, later announced the 17th of August as the new date for the occasion.

CAF has now released the list of 30 officials that will grace the occasion in Yaounde the capital city of Cameroon, the host country.

The Cameroonian Seydou Njoya (the fourth deputy) and the Comoros Ibrahim Kanizat in addition to the members of the Executive Committee of the Confederation of African Football.

President of Nigeria Football Federation(NFF) Amaju Melvin Pinnick is also among the guest for the draw.

24 countries including host Cameroon will be drawn into six groups of 4 teams and the tournament is slated to start on the 9th January to 6th of February 2022.