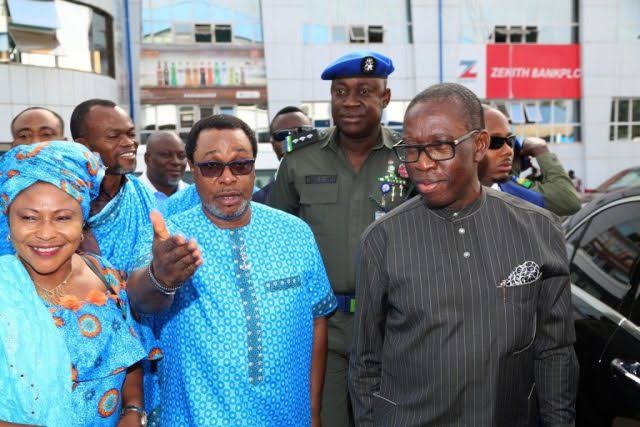 The Chairman of Delta State Sports Commission (DSSC), Hon. Tonobok Okowa has been allegedly to have sponsored delegates who voted at the Athletics Federation of Nigeria (AFN) North Central Zonal Representative election on Friday.

It was gathered that Hon. Tonobok Okowa bankrolled the trips of the six delegates ((Nasarawa, Kwara, Benue, Plateau, Niger and FCT) to the venue of the election and the various Commissioners of Sports, Director of Sports as well as the Athletics Association Chairmen were all taken care off by Okowa.

Okowa volunteered to sponsor all the delegates who came for the election including the Fatimah Yusuf-Olukoju OLY.

The Zonal Coordinator, employed by the Ministry of Youth and Sports, Saka Kaseem allegedly orchestrated the electoral fraud and worked for Okowa in the North Central election.

Haruna Manta from Niger state eventually won the election into the AFN North Central board, winning by 6 votes to 1 against Fatimah Yusuf-Olukoju OLY.