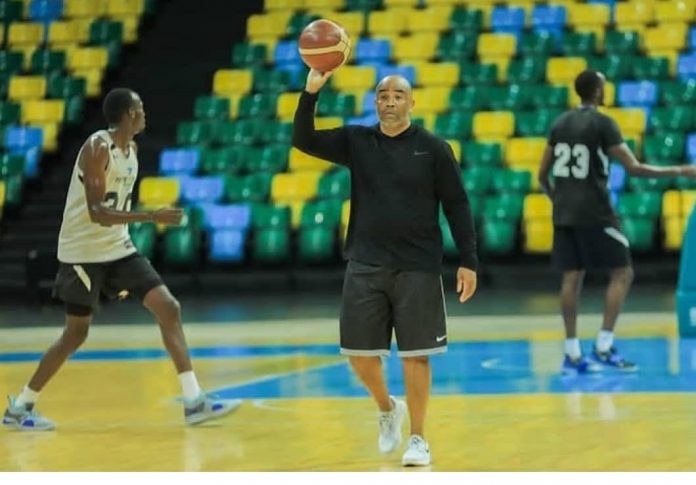 Ahead of 2021 Afrobasket championship, Nigeria Basketball Federation (NBBF) has announced a new handler that will be in charge of Nigeria’s representative D’Tigers.

NBA associate coach Mike Brown led the team to the just-concluded Tokyo 2020 Olympics games with the team not getting the required result.

American Coach, Alan Major was on Monday announced as the new coach of the team to the championship.

He has over 25 years of experience as a coach and was the head coach of the Patriot of Rwanda to the inaugural edition of BAL where the team finished in 4th position.

The manager announced the appointment via his social media handle where he appreciates NBBF for the opportunity.

The competition will tip-off in Kigali, Rwanda next Tuesday with D’Tigers facing Mali, Kenya, and Cote d’Ivoire.

We are rebuilding new generation of athletes – Minister

Vardy starts for Leicester City but in-form Barnes on the bench...