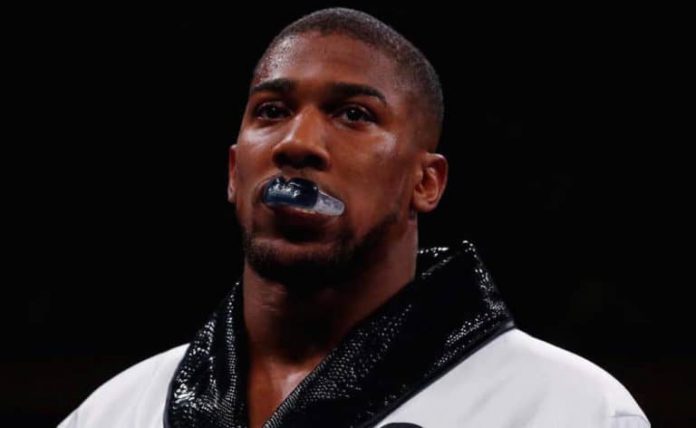 Eddie Hearn has claimed that fans can expect drastic changes when Anthony Joshua takes on Oleksandr Usyk in their rematch.

AJ’s promoter insisted the British heavyweight has adopted a change in mentality since the crushing loss to the Ukrainian by unanimous decision in September at the Tottenham Hotspur Stadium.
Since then the Watford local has spent time in the States meeting with new trainers as he aims to adopt a different style and game plan to defeat Usyk in their rematch.
A fresh approach to his latest fight is exactly what Hearn thinks his client needs.
He told Betfred: “There are fine margins between success and failure and those little percentages of rest relate to that.
“He’s had 14 years in Sheffield now. It’s an incredible facility, but he is God there. The amateurs look up to him and his picture is everywhere.
He added: “I say we have to go rough and rugged but he’s got to have that challenger mentality in this fight and he’s got it.
“Everything I hear from him tells me that he wants to win badly and bash Usyk up, which I didn’t hear any of going into the first fight.
“He’s angry, which is good. No decision has been made yet but I do think a change of scenery would be good for him in terms of where his training camp’s based.”
Joshua’s current trainer is Rob McCracken and he has guided the 31-year-old to unbridled amounts of success in the sport of boxing.
As a result, Hearn believes it will be difficult for anyone to replace McCracken in AJ’s team – despite the experienced coach coming in for criticism following his defeat to Usyk in north London.
He added: “Robert McCracken is more than just a trainer to AJ. He’s a friend. He’s a mentor. He’s an advisor.
“I think a change of scenery for AJ is sometimes good. I think it was refreshing for him when he went over to America recently. Going from getting mobbed wherever he is in the UK to that not happening.