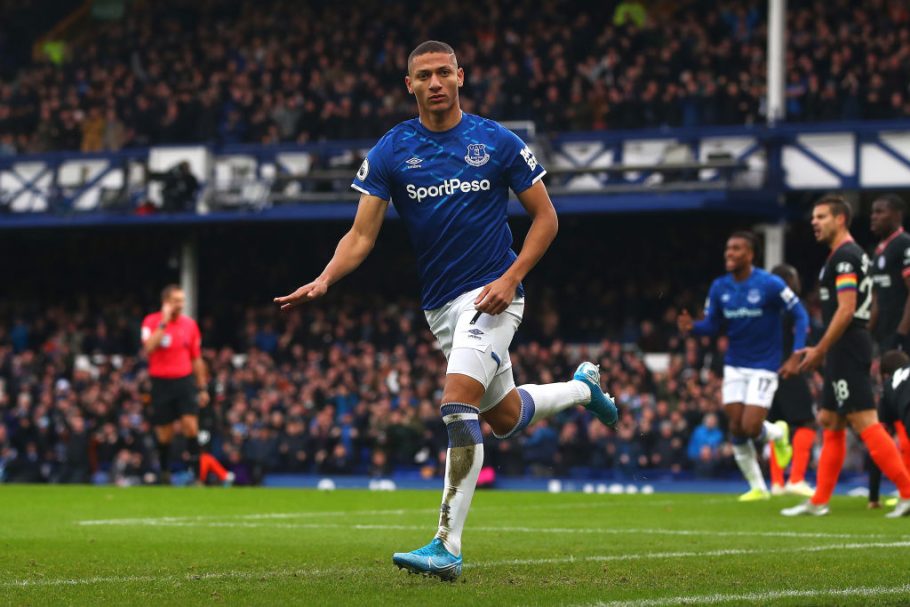 Carlo Ancelotti has spoken out about Richarlison’s futurem and made it clear that he will not leave Everton this summer should the club fail to qualify for the Champions League.

The Brazilian spoke to CBF TV in his homeland last summer about his “dream” of playing in Europe’s premier club competition, whilst confirming that Ancelotti asked him to stay at Goodison Park for one more year as the Toffees attempt to secure a top-4 berth.

Everton have the chance to move into the Champions League places this evening when they face West Brom, but Ancelotti says that, even if his side don’t qualify, the striker, who has scored in his last 3 games, will be staying at Goodison:

Carlo Ancelotti good value on Richarlison.
“He will stay here as long as I stay. This is for sure.”
Why so certain?
“Because I like him as a player. And if he doesn’t like me as a manager, it doesn’t matter, he will stay.”https://t.co/axOjQEFXdt

Ancelotti is a big fan of the 23-year-old, and believes he can develop into one of the best strikers around:

“Richarlison is a modern striker, a complete striker, because he is a striker who works really hard – the physical statistics of Richarilson are really high, like a midfielder – but he has speed and he is really clinical in the box.” 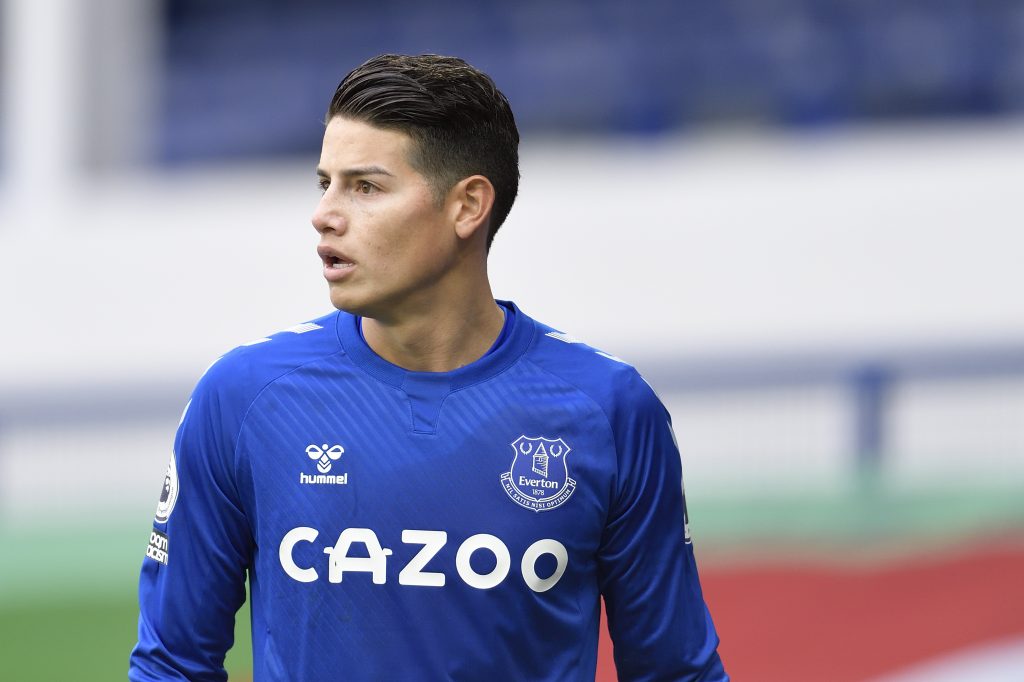 LIVERPOOL, ENGLAND – OCTOBER 17: James Rodriguez of Everton during the Premier League match between Everton and Liverpool at Goodison Park on October 17 2020 in Liverpool, England. (Photo by Emma Simpson/Everton FC via Getty Images)

Ahead of his side’s outing tonight, Ancelotti does have some injury concerns, as he mentioned in his press conference yesterday:

🤕 | Davies, James, Coleman and Olsen will be assessed in training later today ahead of #WBAEVE.

We will have to wait until later this evening to see if any of the aforementioned quartet are available for a game that Everton will feel presents them with a great chance to move into the Champions League positions.