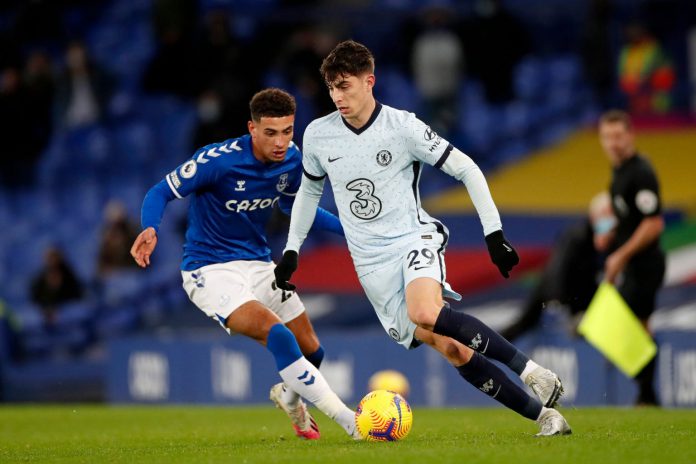 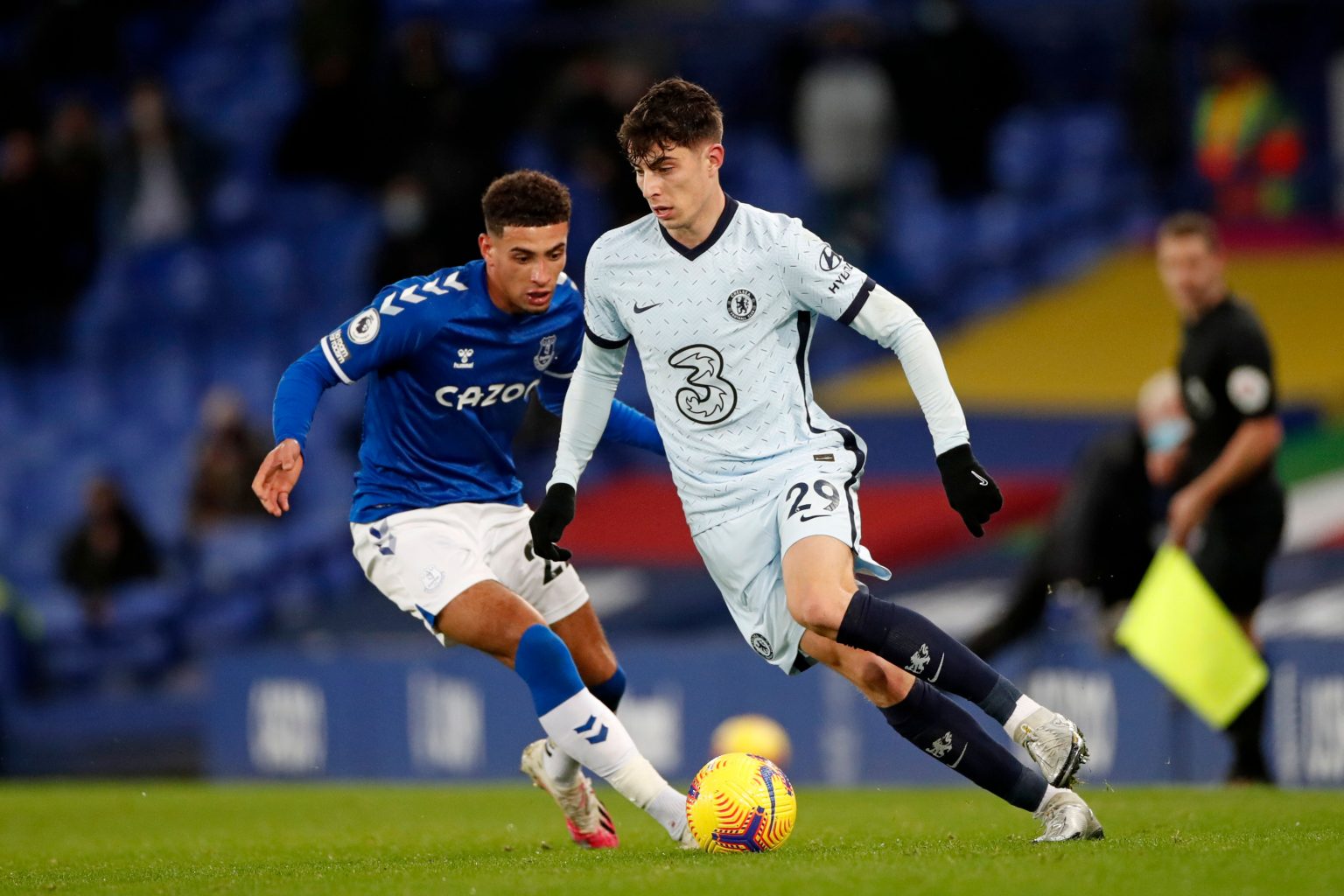 Arsenal’s supporters have taken to social media in numbers this evening, to react to Shkodran Mustafi adding to the ever-deepening woes of Bundesliga basement boys Schalke.

Schalke’s demise has of course proven one of the talking points of the German top-flight campaign to date.

This comes with the heavyweights in the midst of a nightmare season, which has seen them secure just a solitary victory across 25 outings to date.

In turn, Die Knappen languish dead bottom of the table, and looking primed for a devastating demotion to German football’s 2nd-tier.

The Gelsenkirchen-based outfit, to their credit, did attempt to amend their issues during the winter window, in dipping into the market for much-needed reinforcements.

This saw all of Klaas-Jan Huntelaar, Sead Kolasinac (on loan) and the aforementioned Mustafi arrive at the Veltins-Arena.

Evidently, however, such additions have since failed to have the desired effect, with an altogether out of the blue 4-o drubbing of Hoffenheim back in January having proven little more than a flash in the pan. 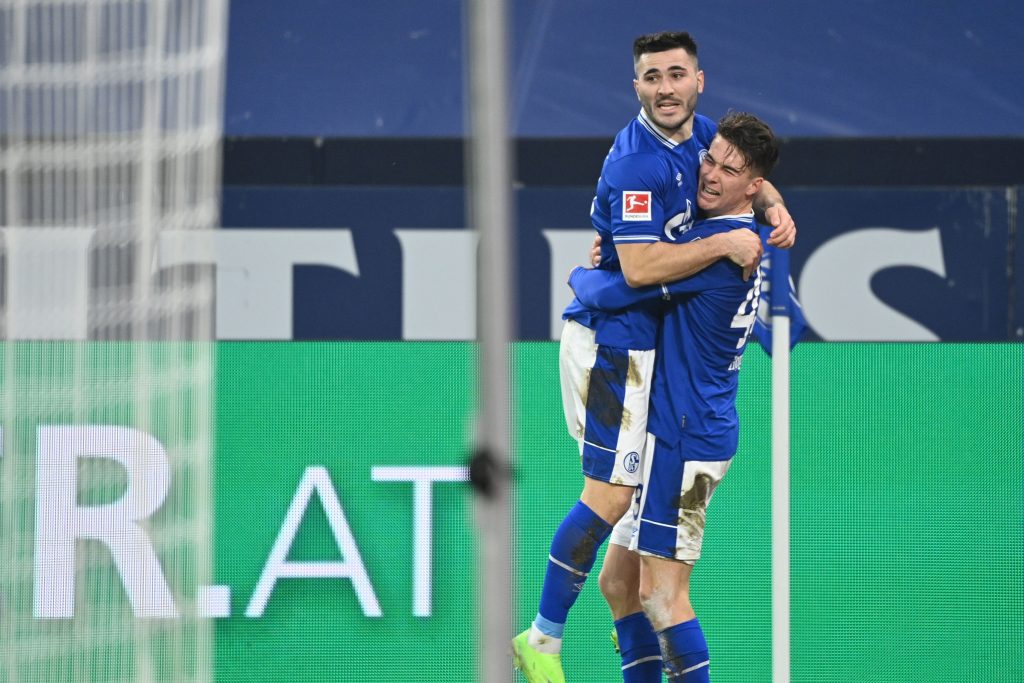 Schalke were back in Bundesliga action a short time ago, when they made the trip to the Volkswagen Arena for a meeting with high-flying Wolfsburg.

And to say that things only went from bad to worse for Dimitrios Grammozis’ men would be putting it lightly.

Yet another abysmal display eventually saw the visitors put to the sword by a hefty 5 goals to nil, leaving the club’s Bundesliga goal difference at an eye-watering -50 for the season.

Whilst Schalke’s attack produced little of note this afternoon, though, it was their calamitous backline which proved the real issue, with that man Mustafi having unsurprisingly played a central role.

Ahead of the floodgates opening, and with the scoreline still locked at 0-0, the former Arsenal man was first guilty of a frankly dreadful attempted clearance from the edge of the box.

Then, incredibly, just seconds later, the ball was delivered back into the Schalke area, with Mustafi having gone on to direct a header beyond Frederik Rønnow and home:

The sequence, as a whole, quickly went viral across social media, with one fanbase in particular – hailing from north London – having managed to see the funny side of things:

Mustafi trending and it’s not because of Arsenal 🙌🏻🙌🏻🙌🏻

Mustafi still looking as dependable as ever.

Prime Mustafi and Kolasinac were bad enough, imagine thinking they’ll save you from relegation now 💀🤣 pic.twitter.com/4KJKKwLFfy 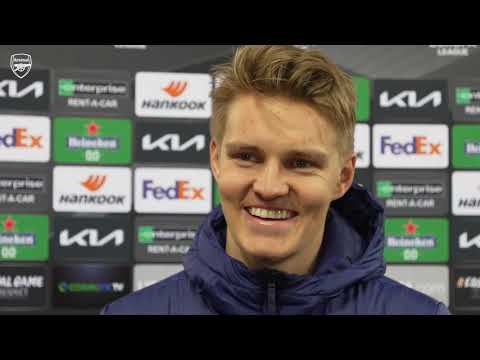 Mason Mount wins it for Chelsea as Liverpool create a piece...

Phil Foden shines once again for Man City as they hit...