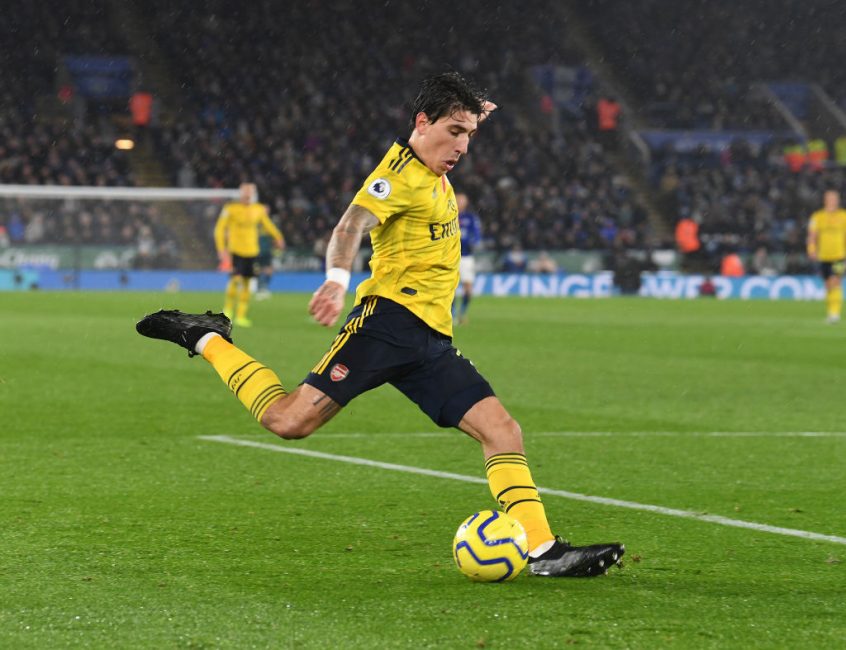 Speculation doing the rounds in the media has pointed towards a potential defender swap deal between Arsenal and Barcelona this summer, which would see Hector Bellerin and Junior Firpo move in opposite directions.

Questions surrounding the future of long-time Gunners star Bellerin have of course taken centre stage in the media this week.

This comes on the back of a report, somewhat out of the blue, suggesting that the Spaniard could finally be on his way out of north London this summer.

Also named as keen on Bellerin were Barcelona, and a pair of clubs in Serie A.

Bellerin, despite his flaws, has remained the first-choice right-back in Mikel Arteta’s squad this season, notching starts in all but three of the club’s 25 Premier League fixtures. 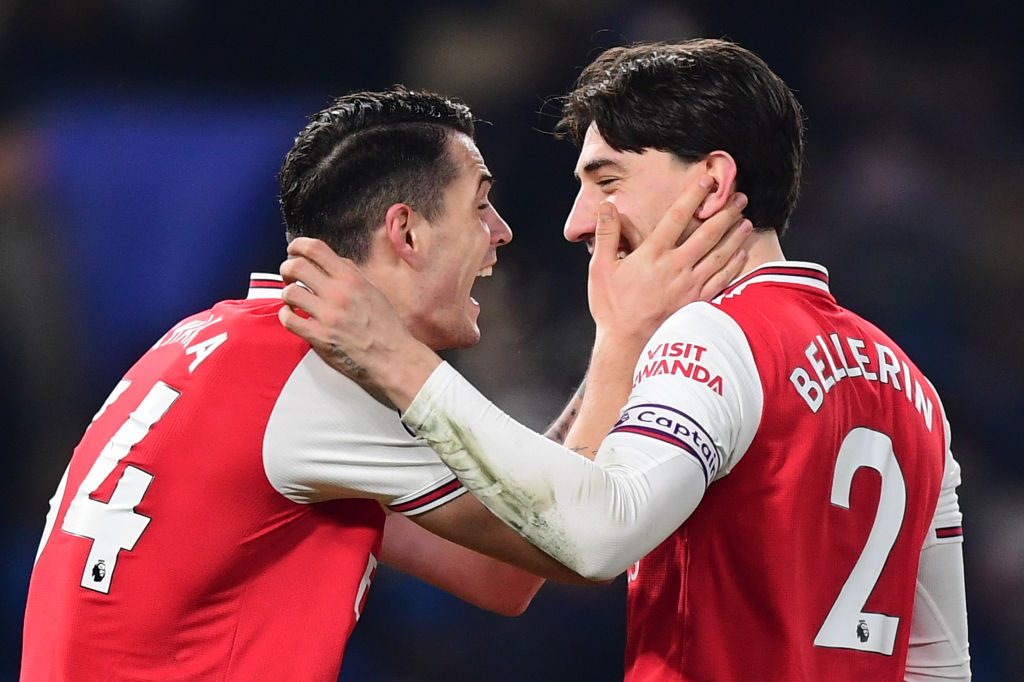 As outlined above, however, if the latest murmurs in the media are to be believed, then Arteta and co. may in fact opt to use Bellerin’s exit as an opportunity to strengthen their defensive options on the opposite flank.

This comes amid claims that the Gunners remain keen on the services of Barcelona’s Junior Firpo.

Ex-Spanish U21 international Firpo was first tipped for an Emirates switch last month, but opted against departing the Camp Nou following the birth of his son.

As per a report from football.london, though, Arsenal remain keen on the 24-year-old, who is viewed as the ideal backup for Kieran Tierney.

Firpo’s versatility is also highly valued in north London, with the stopper capable of lining out on the right, and in a winger role, too.

Barcelona, meanwhile, have long maintained an interest in luring Bellerin back to Catalunya, meaning a summer swap deal, centering on Firpo and a cash sum heading to the Emirates, could yet be a viable option. 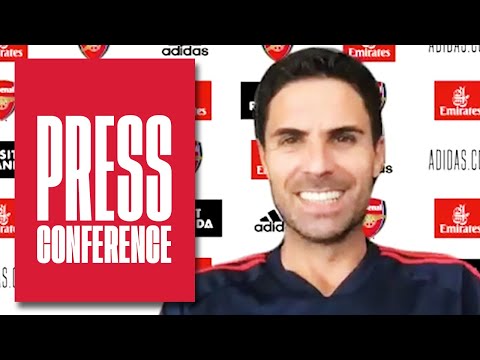 Security guards out on R3,000 bail after allegedly stealing medication from...