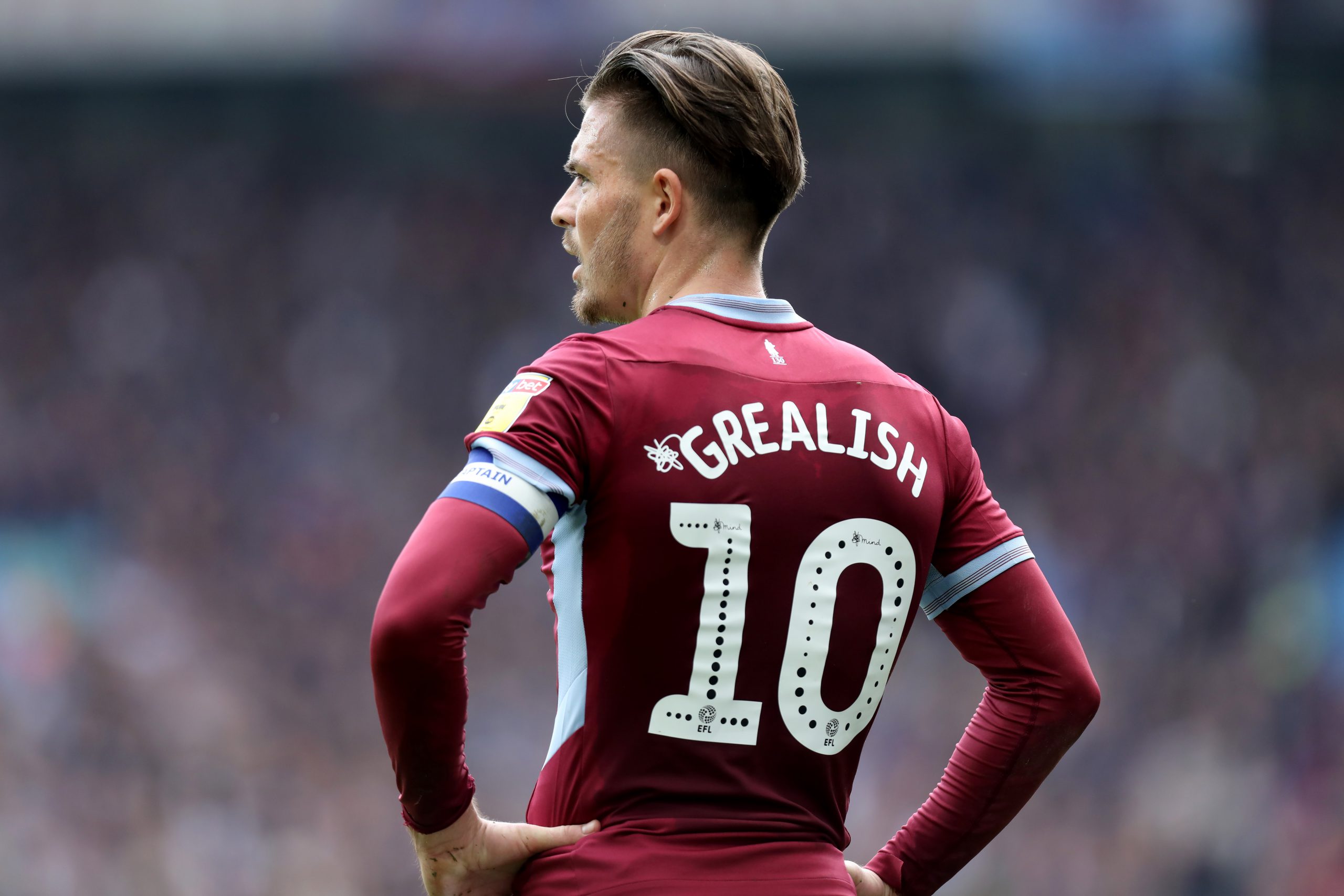 Aston Villa’s squad will no longer be allowed to participate in Fantasy Football, amid concerns surrounding how word of Jack Grealish’s injury leaked online.

One of the major talking points in English football this past weekend came in the form of the fitness issue picked up by Villa’s captain.

The Claret and Blue were eventually condemned to a 2-1 defeat, but it was instead the latest personnel news stemming from the club’s camp which grabbed the headlines.

This came with captain and star man Grealish, after picking up an injury in training, having been ruled out of yesterday’s action, and potentially for weeks to come:

Aston Villa captain Jack Grealish has been ruled out for around a month. #AVFC #AVLLEI #bbcfootball

This of course marked a blow not only for Aston Villa, but also for the millions of Fantasy Football managers who have heavily relied on the English international to this point in the campaign.

Whilst confirmation of Grealish’s injury was eventually forthcoming 24 hours or so ago, however, rumours hinting at a possible issue for the 25-year-old actually first surfaced much earlier.

Last Friday, word began to spread amongst the FPL community that Grealish was likely to be ruled out of proceedings versus Leicester.

It has since remained unclear exactly how the information was discovered, but one source who have been left understandably angered by the leak are those in a position of power at Aston Villa.

Dean Smith and co. would of course have liked to have kept news of their midfield standout’s problem under wraps until the club’s starting line-up was unveiled on Sunday.

As outlined above, though, the Villans, today, have taken action in a bid to ensure that no such controversies are faced moving forward.

As revealed by Martyn Ziegler of The Times, the squad at Villa Park have been banned from taking part in Fantasy Football for the remainder of the campaign.

This comes amid suspicions that eagle-eyed players of the game may have spotted the fact that a number of the Claret and Blue’s stars had removed Grealish from their respective teams, ahead of the weekend’s latest round of fixtures.

Such actions, in turn, would have set alarm bells ringing surrounding potential inside information, whilst providing an explanation for the so-called ‘leak’. 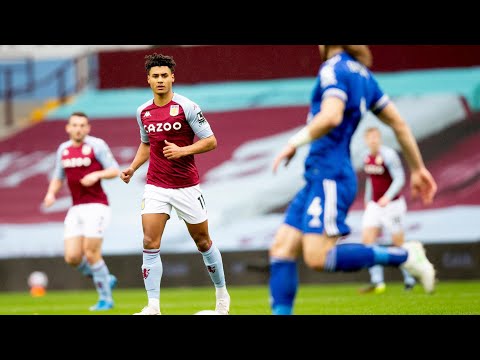 Barcelona assistant reveals what opponents do to try to stop Lionel...