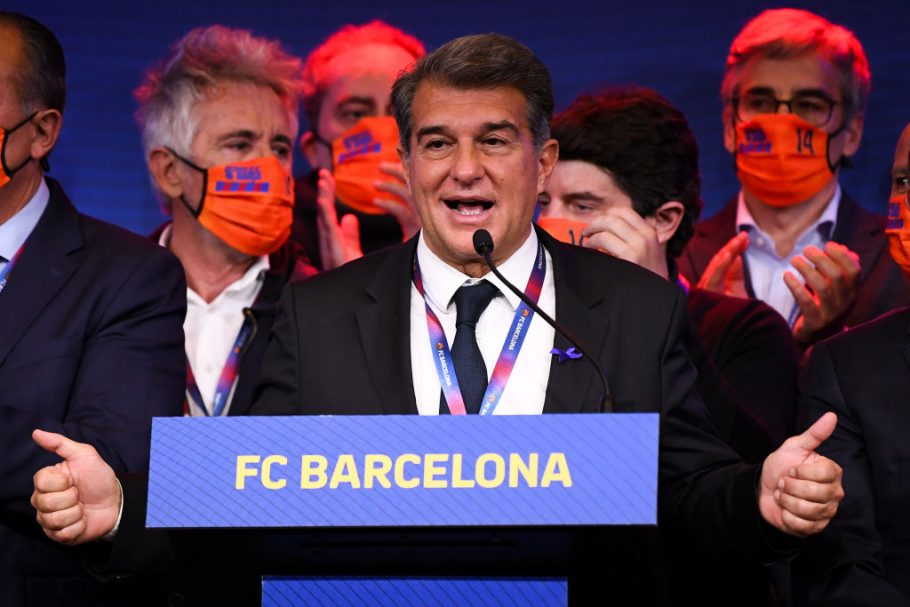 As is often the case, when a new President takes the reigns, they look to shake things up and bring in their own people.

At a club like Barcelona, elections are won on the promises of candidates and newly elected Joan Laporta is starting to mould his plans for the Catalan giants and the dugout is one place he is focusing.

Spanish newspaper AS are suggesting that Laporta wants to bring in RB Leipzig’s Julian Nagelsmann to replace Ronald Koeman, according to El Larguero.

Ronald Koeman became the Barcelona manager in August 2020 and signed a two-year contract. He is also of course a club legend having played nearly 200 games for the club between 1989 and 1995, famously scoring the winner in the 1992 European Cup final at Wembley, the club’s first time winning the trophy.

He is a respected figure at the club and by Laporta, but the Barca president is said to prefer Nagelsmann. 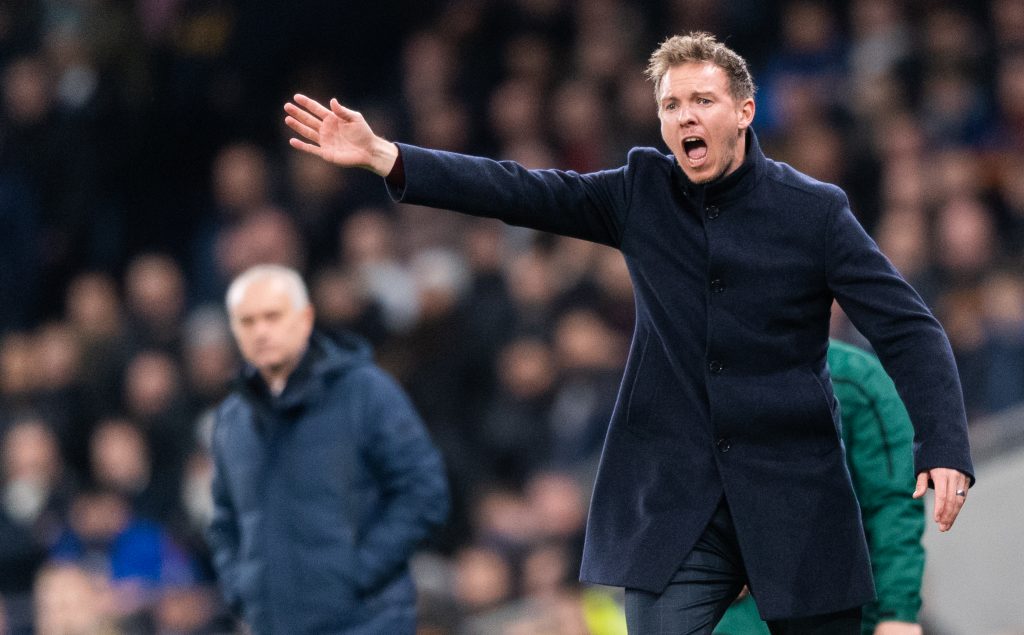 Julian Nagelsmann is one of the hottest managerial properties in Europe currently.

He was the youngest manager in Bundesliga history at just 28 years old when he was appointed manager of Hoffenheim in 2015. He took the club into the Champions League for the first time in their history in 2018 and he became manager of RB Leipzig for the start of the 19/20 season.

He led his side to the semi-finals of the Champions League last year, where they fell to PSG, who were managed by Nagelsmann’s old boss Thomas Tuchel.

He has been linked to a number of clubs including Spurs, and is likely to have the pick of clubs to choose from should he decide to leave RB Leipzig.

The call of Barcelona may be too hard to resist.

Man who succumbed to Lassa fever in KZN recently travelled to...