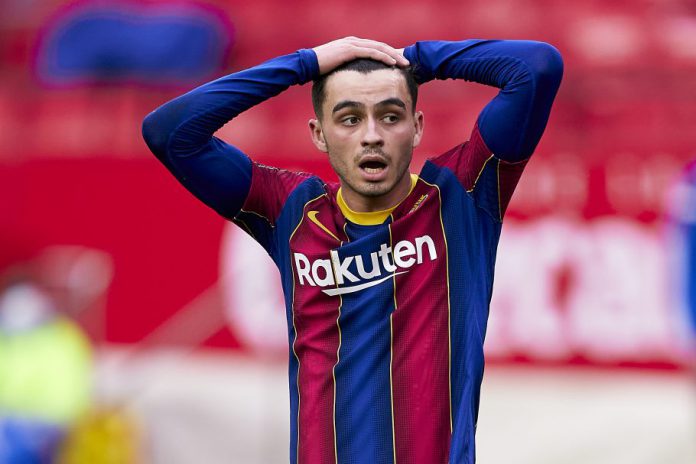 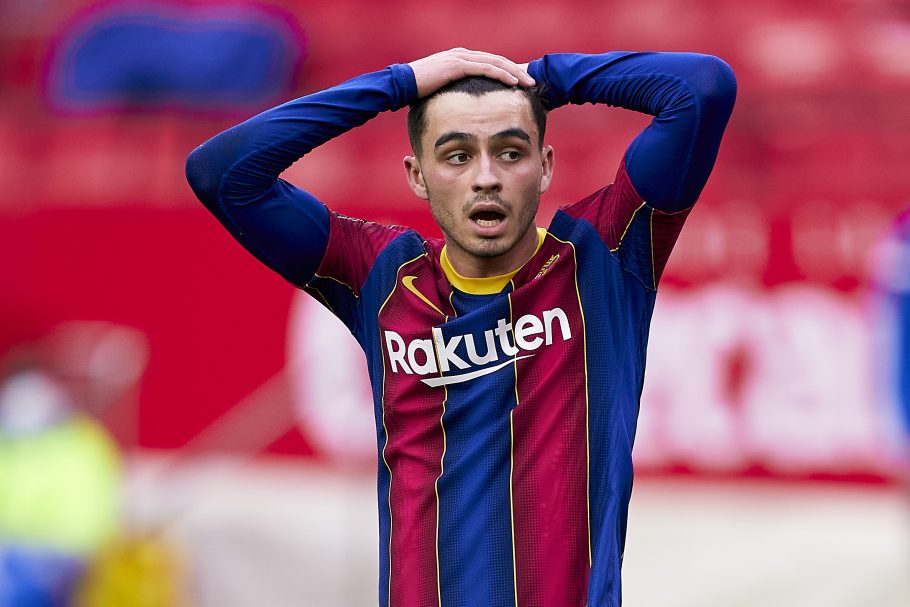 Messi the star of the show

Ronald Koeman’s men made the trip to the Ramon Sanchez Pizjuan a short time ago, for their latest La Liga outing.

The Catalans headed into proceedings on the back of a much-needed bounce-back result last time out, when they put a shaky week behind them courtesy of a 3-0 downing of Elche.

And, when all was said and done this afternoon, Barca’s return to form moved up another notch.

A fine display eventually saw the visitors emerge on the right side of a 2-0 scoreline in Andalusia, to climb back above Real Madrid into 2nd in the Spanish top-flight.

Ousmane Dembele opened the scoring at the Sanchez Pizjuan, slotting home in confident fashion after latching onto Lionel Messi’s defence-splitting through ball:

Ousmane Dembele with a composed finish to break the deadlock! 😎

That goal is just what Barcelona needed 🔵🔴 pic.twitter.com/hiWwBbA041

And Barcelona’s talisman then turned goalscorer himself to make sure of all 3 points five minutes from time, showcasing sheer willpower to eventually slot home on the rebound from close range:

The race for the Pichichi widens.

As outlined above, however, the Blaugrana’s impressive 3-point haul this afternoon also came at a cost.

This came with a pair of Ronald Koeman’s stars having been added to the treatment table at the Camp Nou.

First was youngster Pedri, who was forced to limp off with what appeared to be an ankle problem 20 minutes from time.

Then, in the game’s closing stages, defender Ronald Araujo, who had actually only been introduced for Gerard Pique 15 minutes prior, also departed the field of play with an injury.

The pair, meanwhile, were subsequently spotted making their respective journeys back to Barcelona’s team hotel this evening, with the footage of Pedri having proven particularly concerning:

🎥 The arrival of Pedri and Araujo to the team’s hotel after the game. @esport3 #FCB 🇪🇸🇺🇾 pic.twitter.com/DTNMUIDHOY

Makana Citizen’s Forum: The little political party that could

Tokyo 2020: I’m Not Under Pressure To Win Medals – Adekuoroye