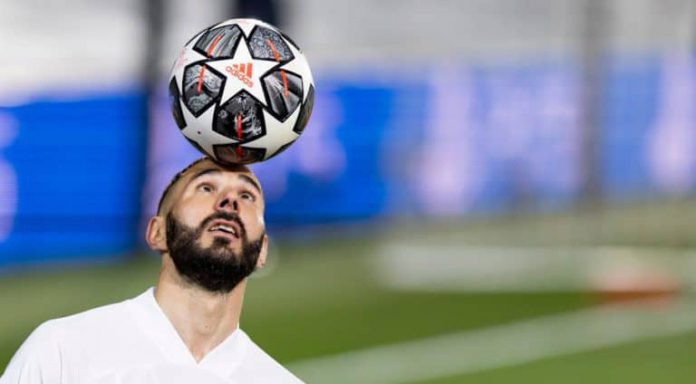 The France international is out of contract at the Bernabeu in the summer of 2023, by which point he will be entering the last knockings of his career at the age of 35.
Benzema has been in sensational form for Real this term with 14 goals and eight assists in 15 games across all tournaments, but he has supposedly been left disappointed with his side’s interest in Haaland.

According to El Nacional, the former Lyon man is not willing to share the spotlight with Haaland, and PSG could therefore eye a free transfer when his deal expires in under two years’ time.

The report added that Benzema would be open to a return to Ligue 1, and PSG plan to offer him ‘one last big contract’ before he hangs up his boots.

Benzema previously scored 66 goals in 148 appearances for Lyon before his transfer to Real, where he has won four Champions Leagues and three La Liga crowns in a glittering 12-year spell.

Why Tammy Abraham isn’t in Chelsea’s squad to take on Man...

Cameroon –bound Eagles prepare for fanfare with Crocodiles in Lagos