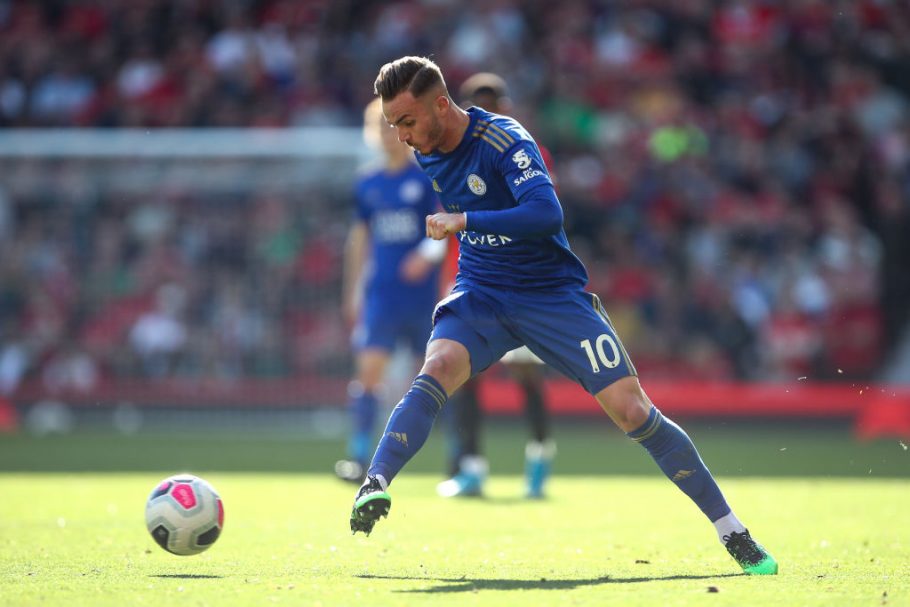 Leicester City boss Brendan Rodgers has provided an update on the fitness of star midfielder James Maddison, ahead of his side’s clash with Brighton & Hove Albion.

The Foxes were of course back in action on Wednesday night, in a Premier League meeting with Burnley.

Rodgers and co. headed into proceedings in search of a bounce-back result, after following up a shock Europa League exit at the hands of Slavia Prague with a defeat to Arsenal over the weekend.

And whilst, when all was said and done at Turf Moor, Leicester did stop the rot, the East Midlands-based outfit could only manage a share of the spoils.

After Matej Vydra handed Burnley an early lead, the visitors struck back courtesy of a wonderful volleyed effort from Kelechi Iheanacho, to secure a hard-fought point:

Kelechi Iheanacho – that is outstanding. 🔥

What a finish to bring #LCFC level! 🦊

Their latest result leaves Leicester sitting 3rd in the Premier League table, albeit with West Ham, Chelsea, Liverpool and Everton all breathing down their necks.

Next up for the Foxes, meanwhile, is a trip to Brighton on Saturday night.

As was the case vs Burnley, the clash is no doubt set to prove an altogether tough one to navigate for Brendan Rodgers’ men, with Brighton scrapping to maintain their top-flight status.

Leicester’s efforts to come away from the Amex with a positive result, however, will not be at all aided by a lengthy injury list.

The likes of Harvey Barnes, James Justin and Jonny Evans are all sidelined at present, and though Rodgers confirmed that his side did not pick up any fresh problems versus Burnley, none from the absentee list are primed for a return this weekend:

‘We’ve got a clean bill of health from last night.’ 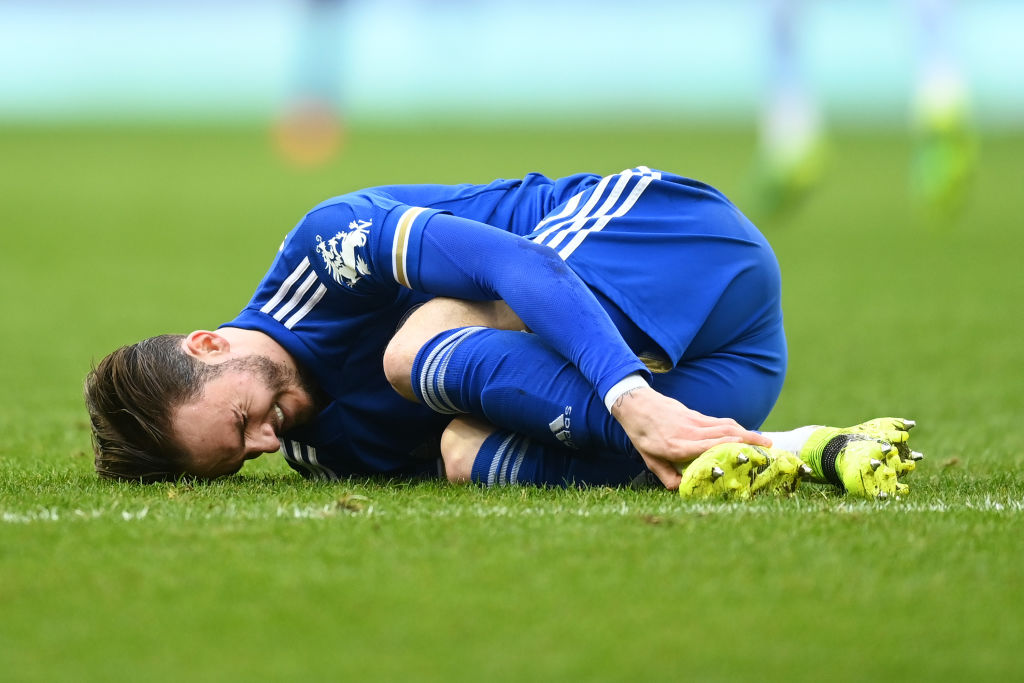 BIRMINGHAM, ENGLAND – FEBRUARY 21: James Maddison of Leicester City goes down injured during the Premier League match between Aston Villa and Leicester City at Villa Park on February 21, 2021 in Birmingham, England. Sporting stadiums around the UK remain under strict restrictions due to the Coronavirus Pandemic as Government social distancing laws prohibit fans inside venues resulting in games being played behind closed doors. (Photo by Michael Regan/Getty Images)

The Northern Irishman was then asked for an update on James Maddison’s wellbeing, with the midfielder’s creative influence having been sorely missed by the Foxes of late.

Rodgers, though, revealed that, whilst Maddison is making progress in his recovery, the English international remains some way from a return to the pitch:

‘[Maddison is] still continuing with the medical team. As I’ve always said with James, there’s no timeline on it, we’re just hoping that gradually he’ll feel better. He’s had the reassurance of a few scans to know that he doesn’t need any operation.’

‘It’s just a little bit irritable where he’s had a previous operation, but we’re hopeful that, over these next weeks, he will get better and it’ll be great to have him in the squad again.’

Wesley Fofana returns for Leicester after missing 5 matches through injury

Leicester City ‘could face competition’ from Arsenal for Odsonne Edouard 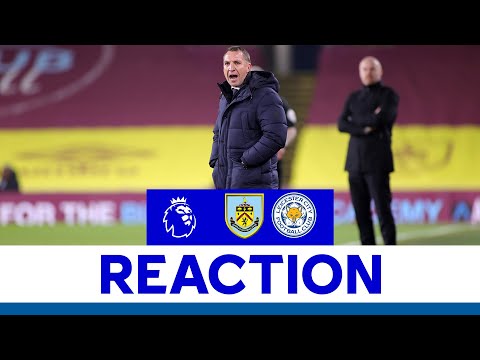 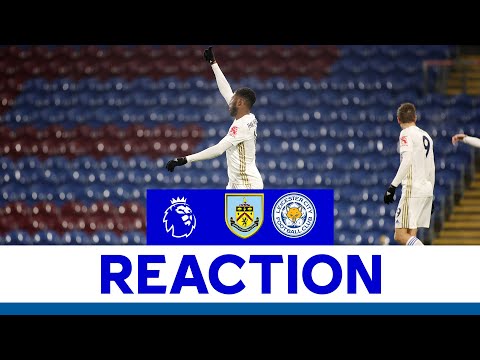