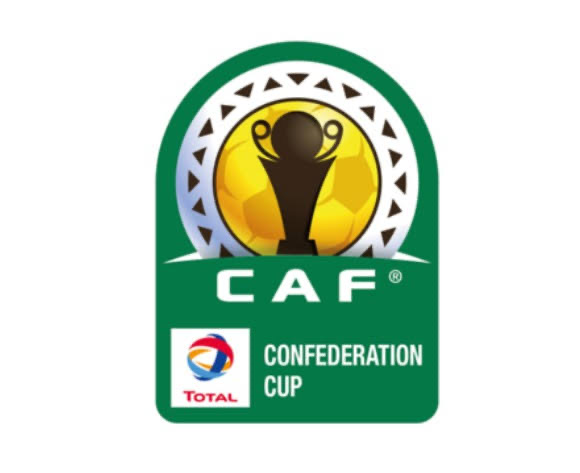 The football body who is presently having its executive meeting in Kigali, Rwanda rose up and decided on the venues.

CAF announced Complexe Mohammed V in Casablanca, Morocco as the venue for final of the Champions League while Cotonou, Benin Republic was named as the host of final of the Confederation Cup.

Both competitions are still in the quarter final stage

The finals are slated for July this year.