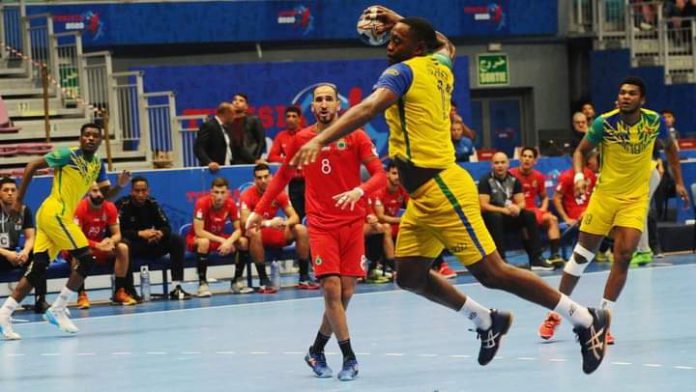 The Junior Africa Handball Women Championship which is scheduled to hold early in September in Conakry, Guinea has been moved by a week by the Confederation of Africa Handball (CAHB).

In a letter addressed to the Presidents of the participating Nation federations and signed by the secretary general of the continent’s handball governing body Charles Omoboumaho, it was stated that the biennial championship which was to hold from the 4th to 11th September 2021, will now hold from the 9th to 15th of September, 2021.

The National Under 20 Female Handball Team are currently undergoing going intensive preparation ahead of the continental championship at the Aguiyi Ironsi Cantonment in Abuja under the watchful eyes of Coach Bukola Duru and her assistant, Coach Isiaka Atanda.