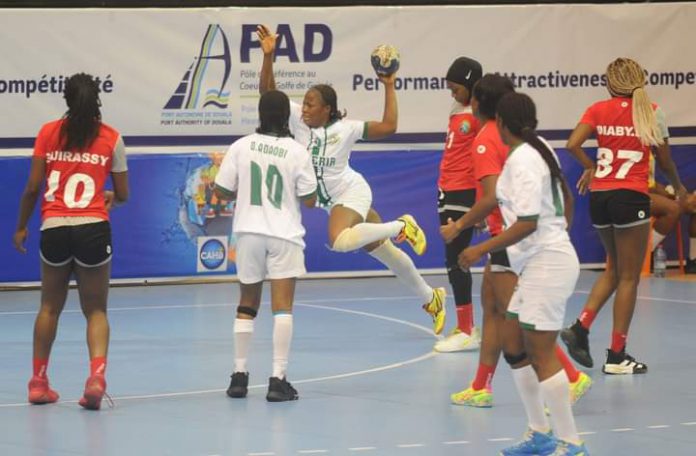 The 1991 champions who returned to the competition following a 27-year absence finished eight after losing to Guinea on Thursday.

The national handball team could not sustain to keep their opponents at bay as their effort ended up in a 25-21 loss.

At the end of their campaign, Coach Salami team could only secure a win which was against Kenya in the group stages of the competition after six matches.