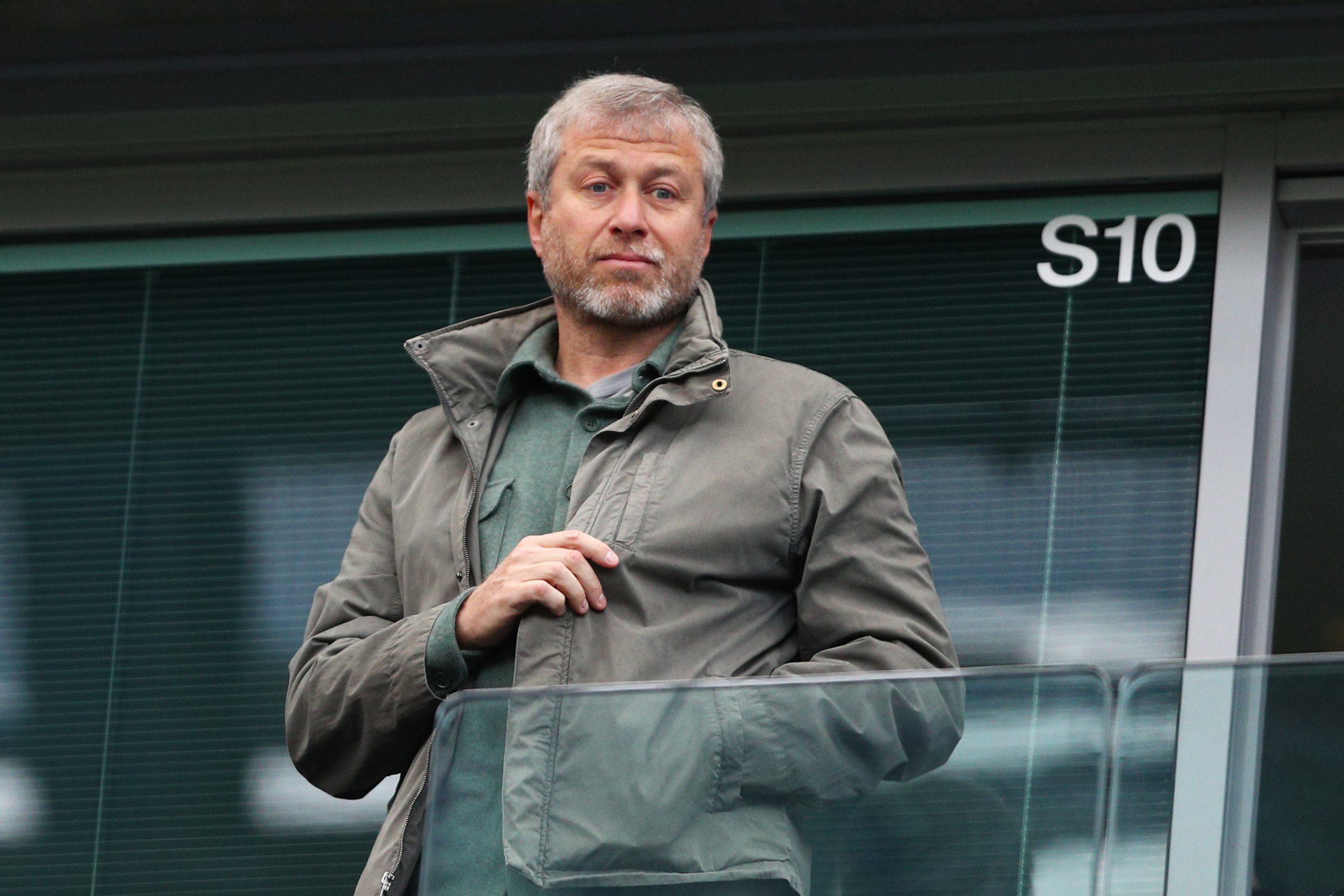 460ft long, 8 decks, helipad, swimming pool, jacuzzi, gym, sauna and a lift. The Russian’s boat seemingly has it all.

“Details are being kept top secret but she will be a magnificent addition for the owner,” said a source close to the build.

This would be far from just his second boat however having had multiple in the past.

Abramovich helped Chelsea to spend around £200 million in the previous summer window but it was not enough to save Frank Lampard from the sack as the former midfielder could not sculpt together a side with what had been given to him.

The Russian owner has removed plenty of managers during his tenure owning the club. However, one of the things which he really does is speak out publicly about the departure of said coaches.

This is a rule which he broke when he made the decision to remove Frank Lampard from his post. Clearly he has a huge amount of recognition for the Chelsea legend who describes as an ‘icon.’

“He is a man of great integrity and has the highest of work ethics. However, under current circumstances we believe it is best to change managers,” he said. 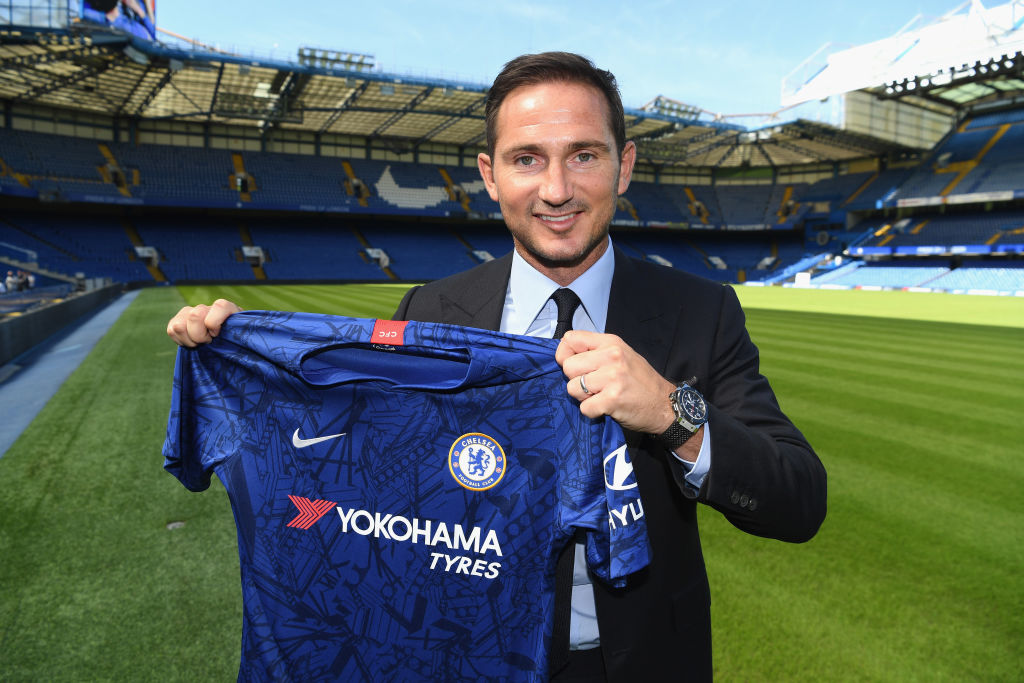 “On behalf of everyone at the Club, the Board and personally, I would like to thank Frank for his work as Head Coach and wish him every success in the future.”

“He is an important icon of this great club and his status here remains undiminished. He will always be warmly welcomed back at Stamford Bridge.” 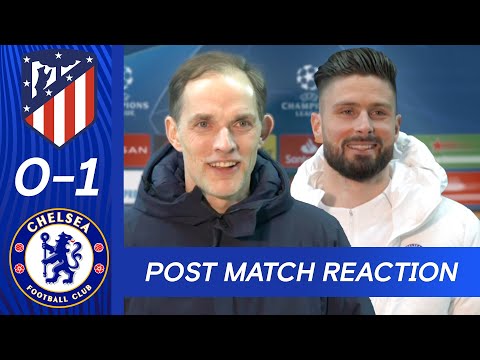 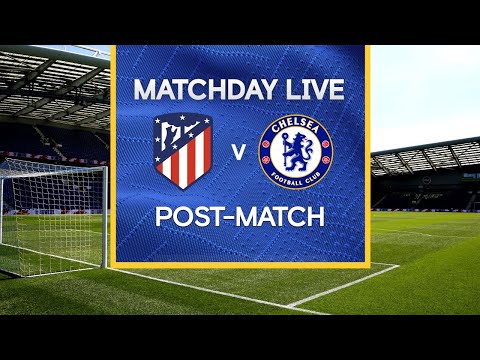 HESBON Owila: Nothing to write home about 3 IEBC commissioners who...

Eskom to offer staff incentives for keeping the lights on

Scholes: Pogba will need to be babysat in United’s midfield ‘until...