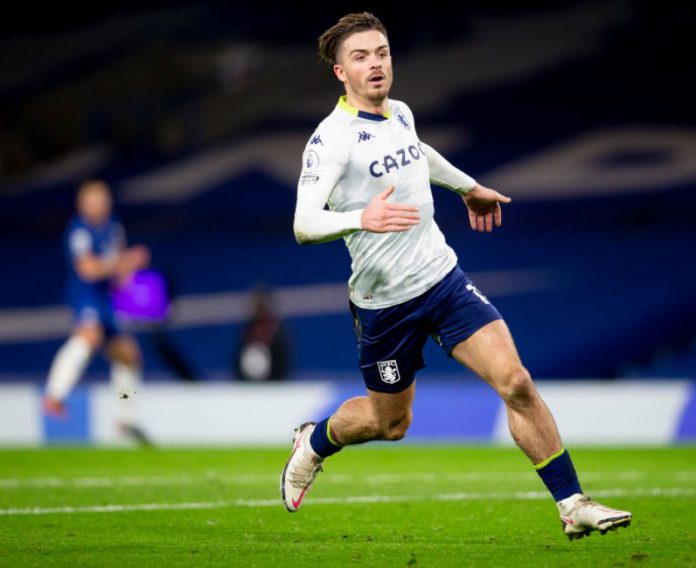 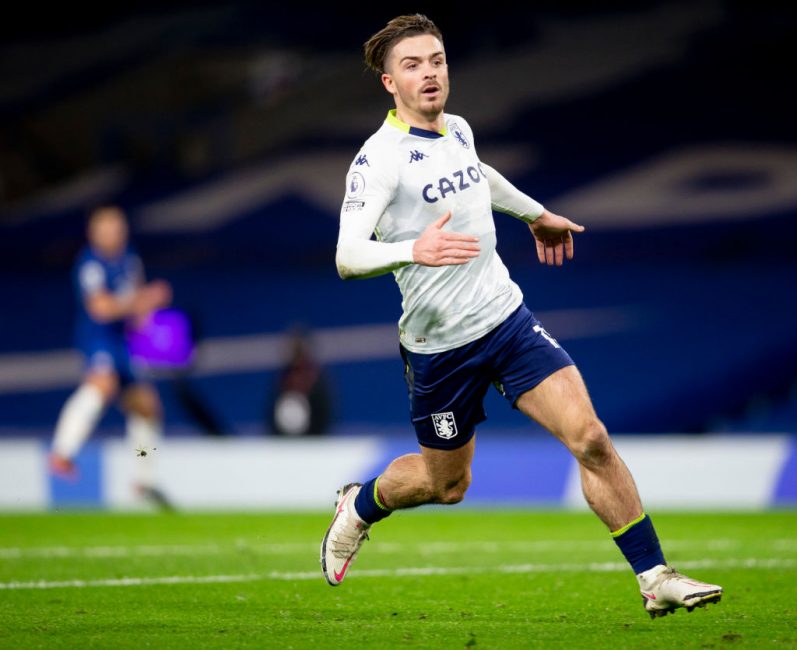 Aston Villa manager Dean Smith has provided an encouraging update on Jack Grealish’s wellbeing, amid reports that the midfielder could be sidelined for a month.

The Claret and Blue of course returned to Premier League action a short time ago, in a meeting with Brendan Rodgers’ Leicester at Villa Park.

Whilst both sides have defied expectations to this point in the campaign, it was the visitors who headed into proceedings boasting the advantage, sitting joint-2nd in the English top-flight.

Villa, meanwhile, sat ten points back, albeit whilst boasting two games in hand.

When all was said and done this afternoon, though, it was Leicester who came away with all 3 points, to strengthen their grip on a Champions League berth.

The Foxes raced out to a 2-goal advantage inside 25 minutes at Villa Park, courtesy of strikes from James Maddison and Harvey Barnes:

“This fearless team are doing the business again away from home!” 🦊

With Gareth Southgate watching in the stands, Harvey Barnes gets his 13th goal of the season 💥

Villa, to their credit, stood strong from here on out, and even managed to pull one back through Bertrand Traore early in the 2nd-half.

The damage, however, had been done, as Leicester emerged on the right side of a 2-1 final scoreline.

Whilst their eventual defeat of course proved a blow for Aston Villa this afternoon, what came as even more of a concern was confirmation ahead of kick-off that the club’s star man had picked up an injury problem.

Murmurs in the media were quickly followed by confirmation that Jack Grealish had been ruled out of Sunday’s action, after suffering a muscular injury in training.

In turn, panic quickly set in, amongst both the Villa faithful, and Fantasy Premier League managers.

It therefore came as little surprise when Dean Smith was asked for an update on his captain’s wellbeing, at Villa Park this evening.

And Smith appeared in relatively good spirits regarding the issue, revealing his hope that Grealish could return to face Leeds United next weekend:

💬 Smith: “Jack Grealish has had discomfort in training, we’ll assess it as we go. It’s not a recurrence of an old injury and it’s not long-term. I hope he’ll be back for Leeds next week.” #AVFC

Such a swift return would certainly contradict the latest word stemming from the press, however, with the BBC instead reporting that Grealish is set for around a month on the sidelines:

Aston Villa captain Jack Grealish has been ruled out for around a month. #AVFC #AVLLEI #bbcfootball