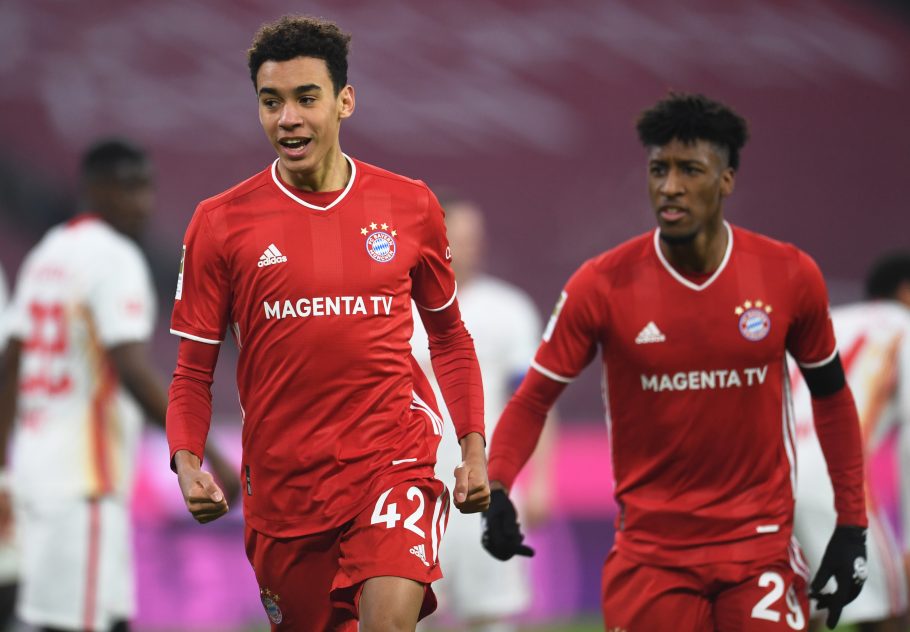 According to a report from Bild this afternoon, former Chelsea youngster Jamal Musiala has signed his first professional contract with Bayern Munich, now that he has turned 18.

Musiala is seen as one of the most exciting young talents in world football, primarily as an attacking midfielder. He represented Chelsea at youth level between 2011 and 2019, before moving back to Germany in 2019 at the age of 16, to join Bayern Munich.

His deal with the Bavarians is reported as being five years in length, and worth around 5 million euro annually.

BILD reporting Jamal Musiala’s first professional contract with Bayern is agreed upon. Said to be 5 years and worth around 5 million Euro annually.

The German champions have high hopes for the player who became their youngest ever to feature for the club in the Bundesliga, when he made his debut at the age of 17 years and 115 days old in June 2020.

In September 2020, meanwhile, he became the club’s youngest goal scorer after netting in an 8-0 win over Schalke, breaking Roque Santa Cruz’s record.

Musiala has also featured in the Champions League, and broke another record when he became the youngest English goalscorer in the competition after notching in a recent 4-1 win over Lazio in the round of 16.

A night to remember 🙏🏽 pic.twitter.com/bueo1REpvN 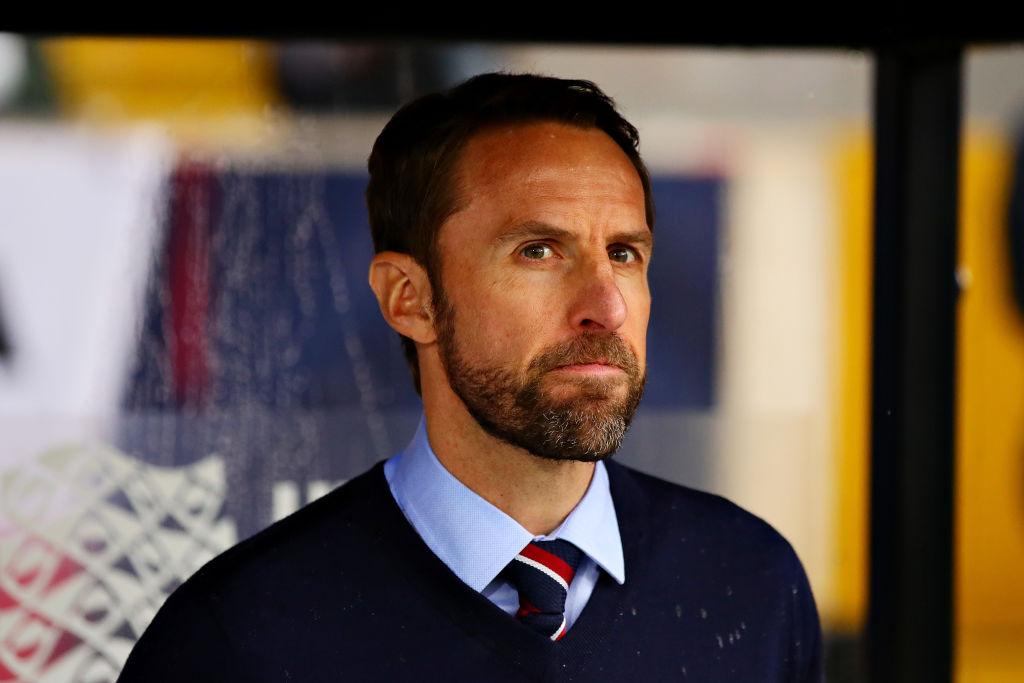 The player who just turned 18 year old recently pledged his allegiance to Germany – the place of his birth and mother’s native country – over England, his father’s homeland, whom he has represented 22 times between Under-15, 16, 17 and 21 level.

He was called up to the Three Lions’ Under-21 squad for their European Championship qualification matches, playing twice and scoring once.

Only time will tell if England’s loss is Germany’s gain, but we can expect to hear a lot more of the youngster in the future.

Family heads to court over death of relative in police custody